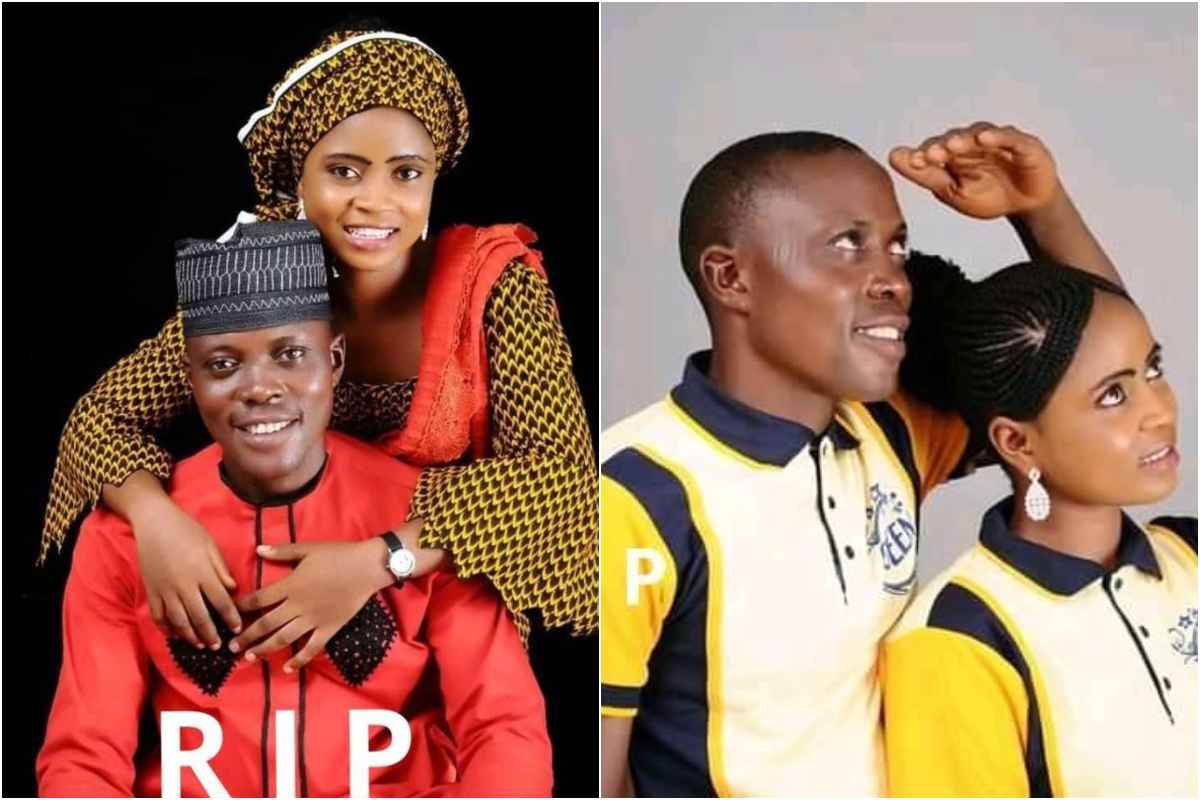 A man set to marry his hearthrob has been found dead in Kogi state on Friday.

Yahaya Abdul, a mechanic whose cause of death was undisclosed, met his untimely death this morning. The Omeda area in Anyigba, Kogi state were thrown into mourning as he was set to wed, Saturday.

The wedding has been cancelled after he was found dead and a day that was suppose to be a day of joy has turned into mourning for his partner.

His heartbroken brother, Baba Hassan Yusuf who shared the sad report, didn’t reveal the cause of his death as he took to Facebook to mourn the loss.
Posted by Daniel Update at 1:05 PM