Panic As Plane Crash-lands In Ilorin 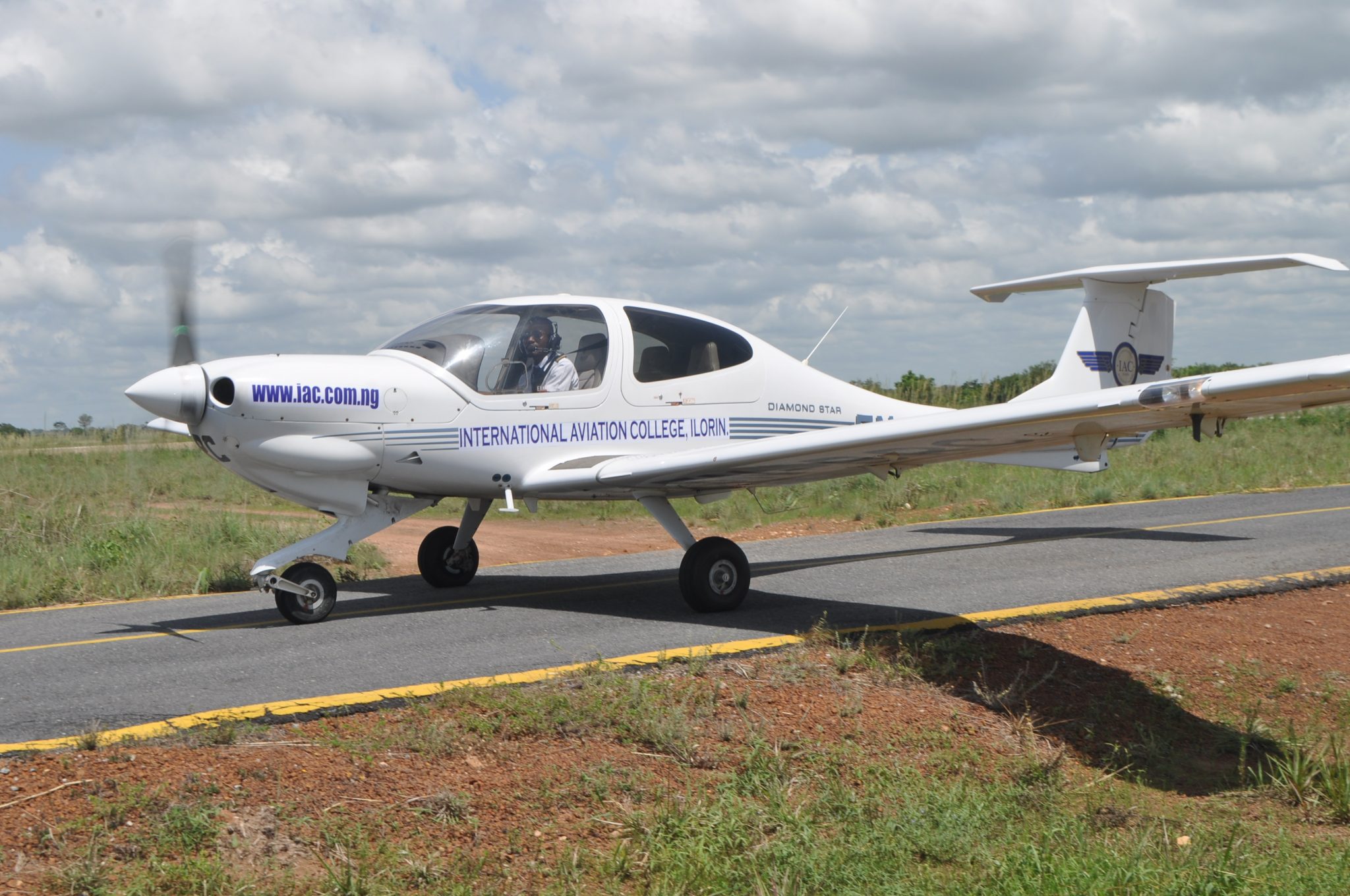 Daily Trust reported on Thursday that the incident occurred on Wednesday.

The plane with registration Number 5N-BNH had two pilots on-board.

Although there was no casualty, there was panic within the airport and nearby community.

The incident affected Governor Abdulfatah Ahmed whose return flight to Ilorin was delayed for hours.

The Accident investigation Bureau (AIB) has reportedly opened investigation into the incident.
Posted by Daniel Update at 4:19 AM