Photos Of Davido And His Second Babymama, Amanda Stirs Up Social Media 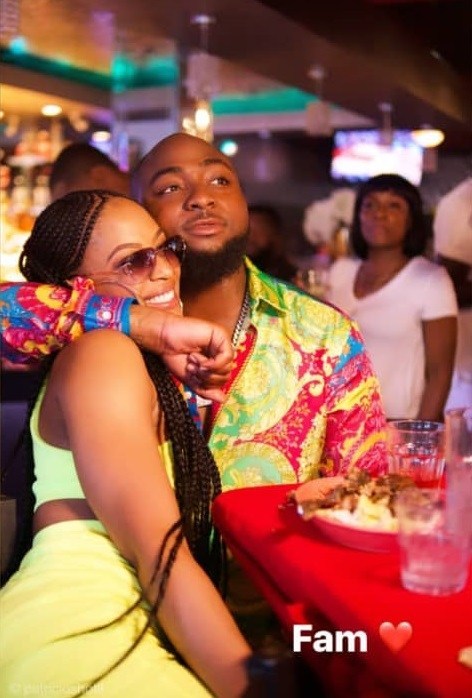 Davido and his second babymama, Amanda

New photos of Davido and his second babymama, Amanda has stirred conversations online. 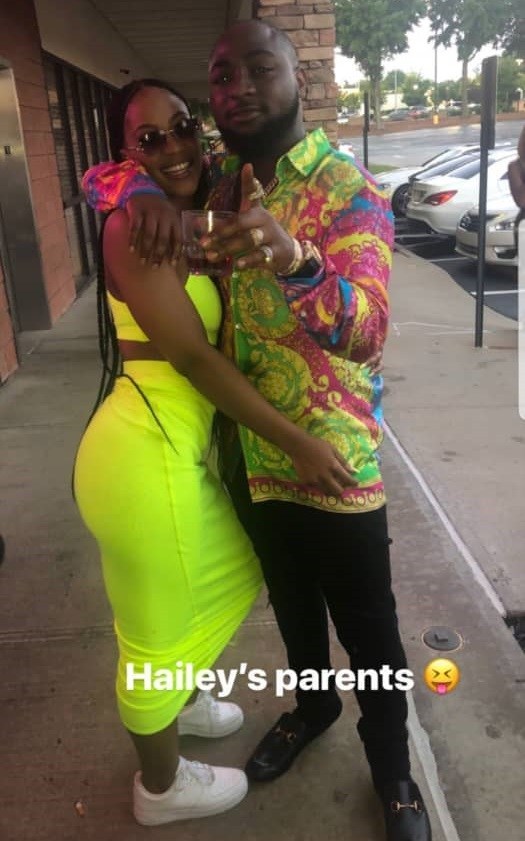 Social media users have however claimed that the two might have had a good time 'in and out' with some citing 'Okafor's law'. 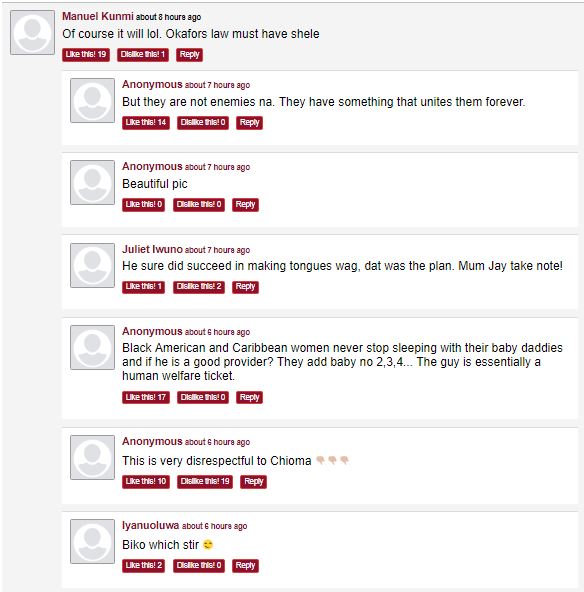 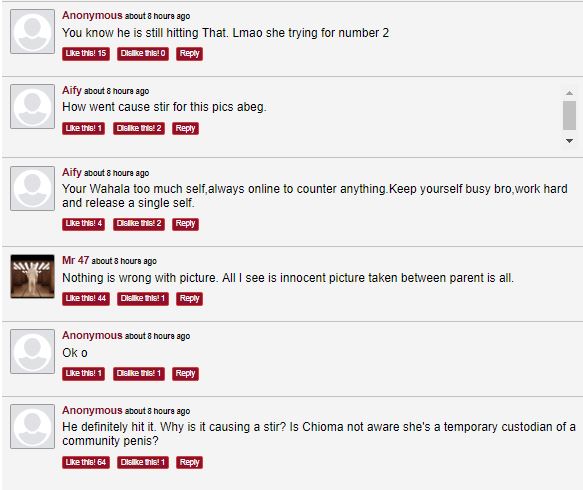