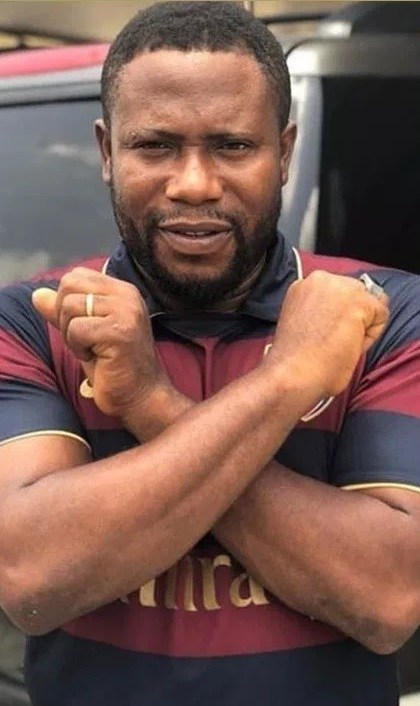 Nollywood producer, Henry Okoro aka HPmedia30, who was very popular in the industry has died.

He died in a fatal auto crash that left two of his friends currently battling for their lives.

The accident happened in the early hours of Thursday, May 9, 2019, at the Jubilee Bridge in Ajah, Lagos State. .

It was gathered that Okoro was returning from a late night party with his friends when he crashed his car into the bridge. The other two occupants of the car are currently hospitalized. 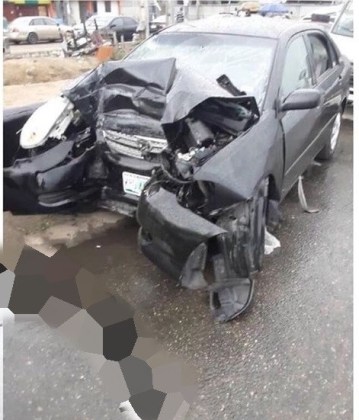 Yul Edochie while lamenting over the sad loss, said he has known Okoro for about 10 years, from Camera assistant, to Director of photography, to Executive producer. 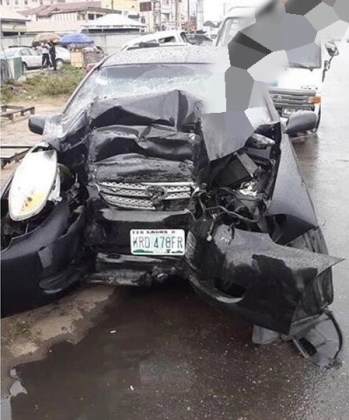 I’M SO SO HEARTBROKEN.
HENRY @HPMEDIA30 WAS A GOOD GUY, A GOOD FRIEND OF MINE. GREAT PERSONALITY.
GREAT HUSTLER.
KNOWN HIM FOR ABOUT 10YRS, FROM CAMERA ASSISTANT, TO DIRECTOR OF PHOTOGRAPHY, TO EXECUTIVE PRODUCER.
WONDERFUL SOUL.
JUST WHEN HE SETTLED DOWN WITH A GOOD WIFE AND STARTED PRODUCING HIS OWN FILMS AND MAKING IT BIG, DEATH STRUCK.
WHAT CAN I SAY?
GOD KNOWS BEST.
R.I.P BRO.
REST WELL IN THE BOSSOM OF THE LORD.
Posted by Daniel Update at 2:06 PM