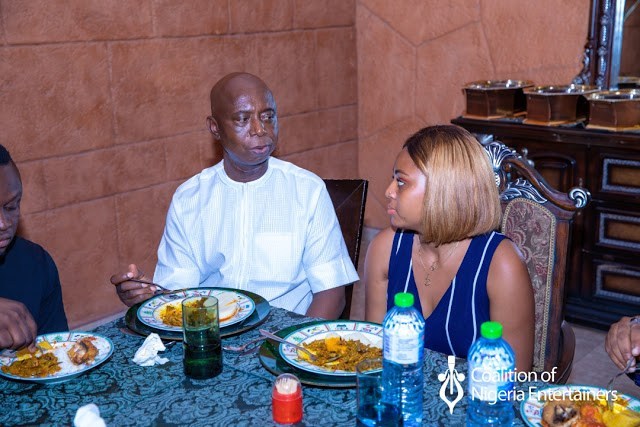 Nigerian politician, Ned Nwoko has congratulated his team on the huge role and efforts they played in the eventual success of the induction and traditional wedding ceremony of Nollywood actress wife, Regina Daniels.

He made this commendations during a private dinner with his team at his multi-billion naira mansion last night. He appreciated the team for supporting the occasion at Anioma, Children’s Day Concert at Agbor and the inauguration ceremony of Governor Ifeanyi Okowa at Asaba Stadium. 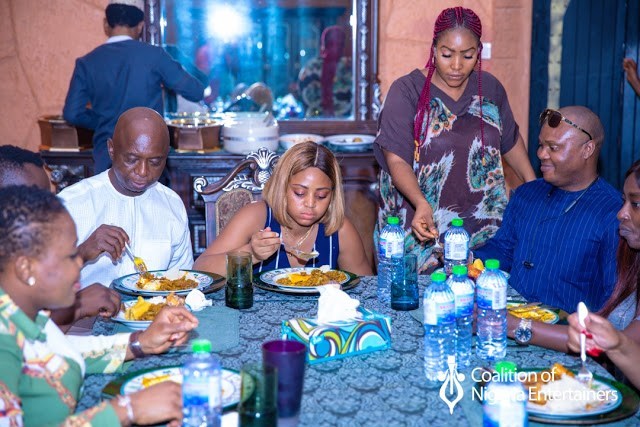 However, in a remark from Kenule, he noted that every effort that was put into the three days engagements was a way of showing their believe and loyalty to the abled capacity of their Life Patron, Senator Ned Nwoko. He stated that the Entertainment body will continue to be useful and resourceful to him. 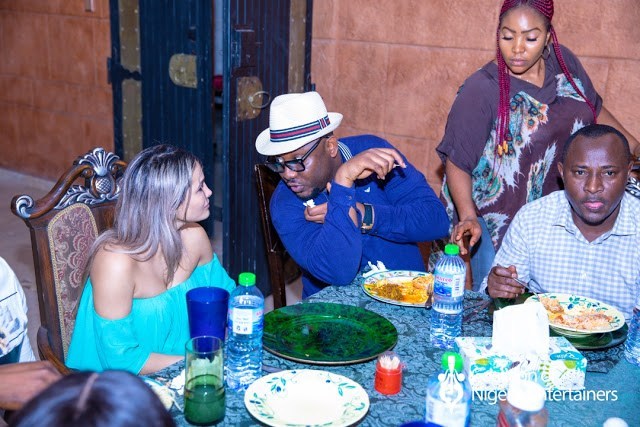 Notably, Ned Nwoko has been a fervent sponsor and pillar of the Nigeria entertainment industry. His political activities and businesses have never deterred him from remaining committed to humanity through supports and encouragements. 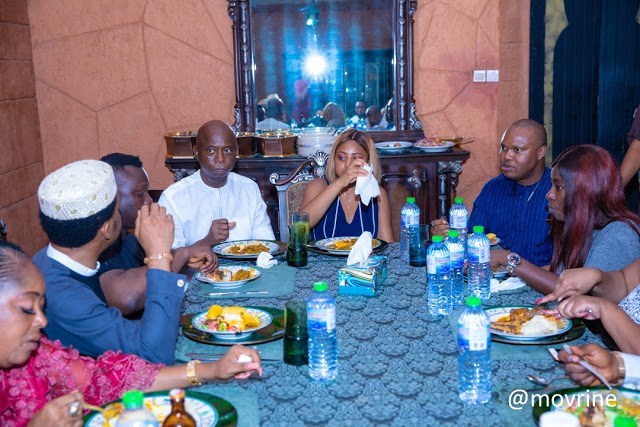 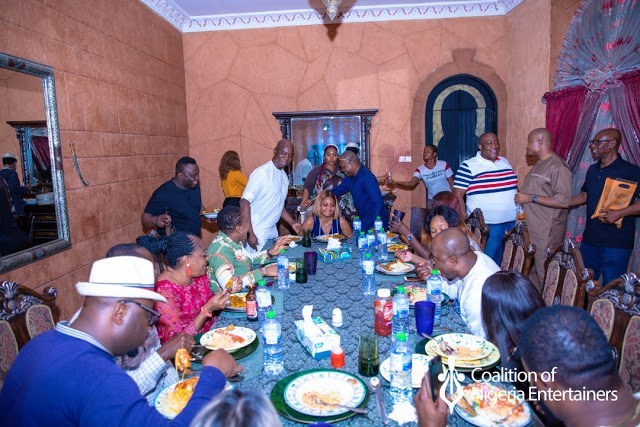 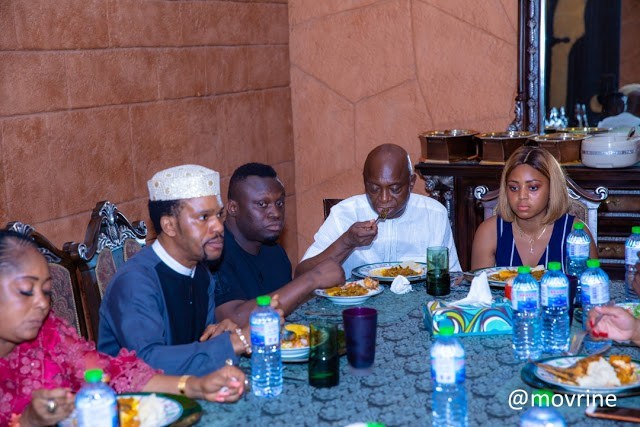 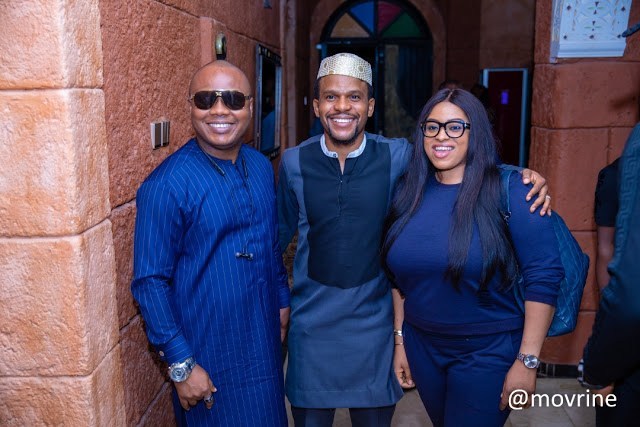 Posted by Daniel Update at 4:45 PM