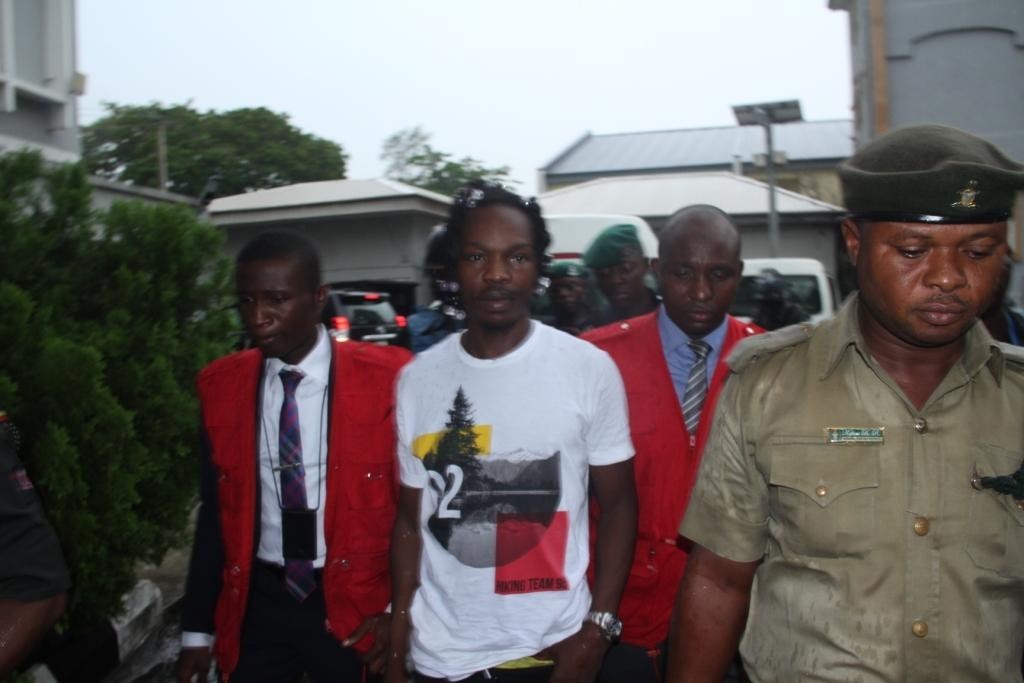 
According to a report by Punch Metro, the Economic and Financial Crimes Commission is set to present nine witnesses in its case against musician Azeez Fashola, aka Naira Marley.

According to court documents obtained by our correspondent, the witnesses would give evidence of their investigation, tender exhibits and reveal their findings to the court.

Three of the witnesses were said to have taken the defendant’s and witnesses’ statements.

The remaining are representatives of Mastercard, Visa Inc and Guaranty Trust Bank, who are expected to tender relevant card and account details of the defendant to the court.

The artiste was arrested on May 10 at 9 Gbangbala Street, Ikate, Lekki, Lagos, together with Omomniyi Temidayo (aka Zlatan Ibile) and three others for alleged advance fee fraud.

After his arrest, the anti-graft agency filed 11 charges against Naira Marley bordering on alleged cybercrime and identity theft.

The alleged crimes were in contravention of the Money Laundering (Prohibition) Act and the Cyber Crimes Act, which the artiste risks seven years in jail if found guilty.

Section 33 (2) of the Act, which Naira Marley was accused of contravening reads, “Any person who uses: a counterfeit access device; an unauthorised access device; an access device issued to another person; resulting in a loss or gain commits an offence and shall be liable on conviction to imprisonment for a term of not more than seven years or a fine of not more than N5,000,000.00 and forfeiture of the advantage or value derived from his act.”

The charges with suit number FHC/L/178C/19 were filed before a Lagos State High Court.

Ten days after his arrest, Naira Marley was arraigned before Justice Nicholas Oweibo of the Federal High Court, Ikoyi, Lagos.

Justice Oweibo ordered that the artiste be remanded in custody until May 30 to take the bail application filed by the defendant’s counsel, Mrs Taiwo Oreagba.

He was subsequently granted bail to the tune of N2m.

According to court documents obtained by The PUNCH, the EFCC has listed nine witnesses to testify against the artiste at his trial.
Posted by Daniel Update at 4:49 PM