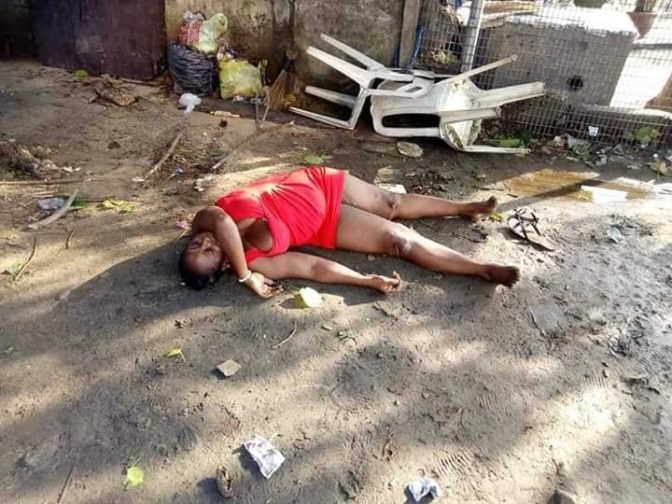 Fear has gripped residents of Port-Harcourt, Rivers state after the lifeless body of an alleged slay queen was found at Garrison Bus-top in the state capital.

The woman whose name is yet to be made public was said to have been r*ped and murdered by her killers.

She was reportedly killed on Tuesday night but her corpse was discovered by residents on Wednesday.

Her corpse has since been deposited in a mortuary. 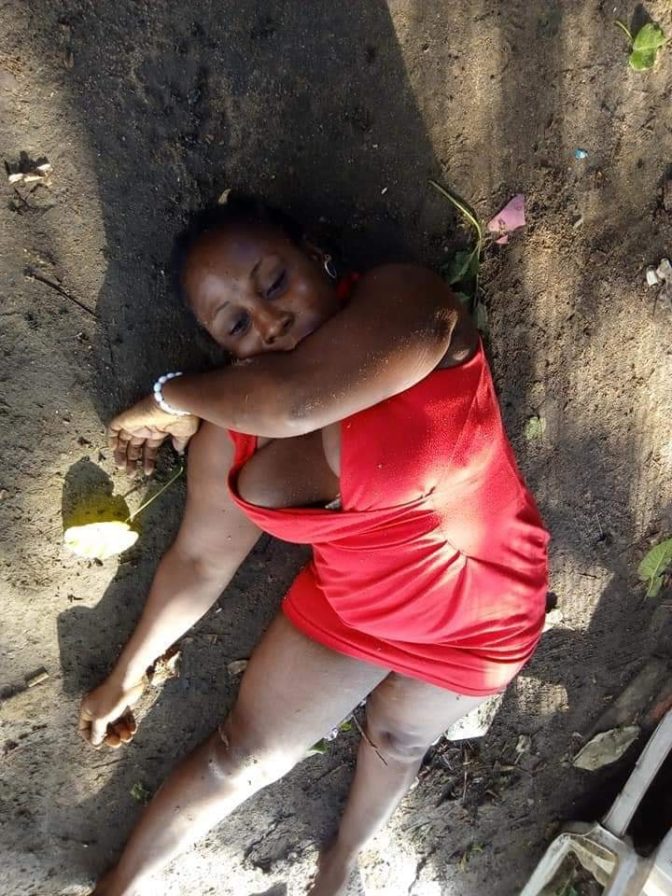