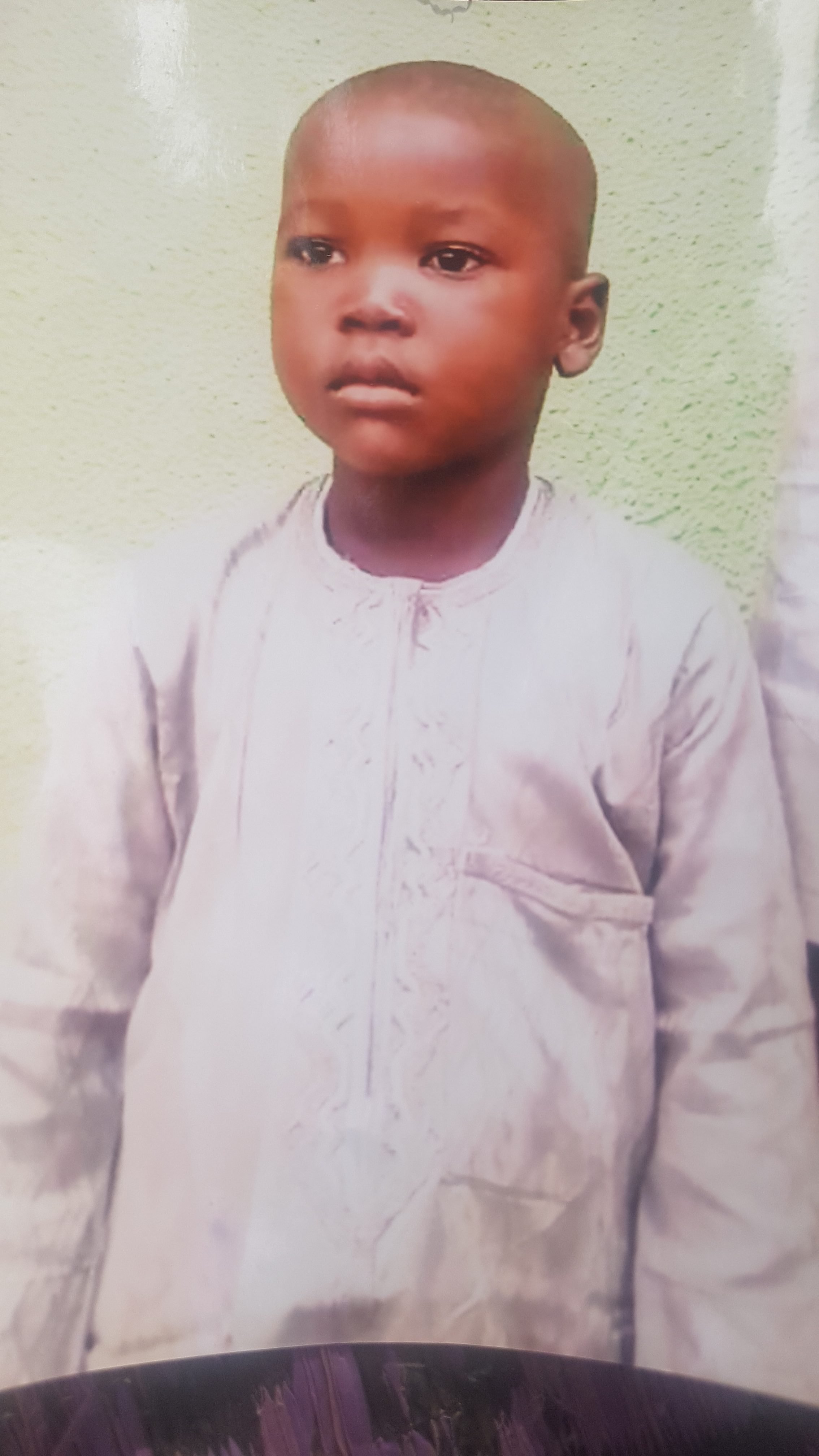 
A body of a 4-year-old boy, Al-Amin Baba has been recovered today in a soakaway pit in Potiskum town, Yobe State after missing for about two weeks, a Daily Post report has shown.

The boy who has gone missing since the 17th of April, 2019 was said to have been kidnapped by unknown persons while returning home from an Islamic school late evening, who demanded 8 million Naira and later 2 million Naira as ransom.

Daily Post reports that one of the kidnappers who had come to collect the ransom after contacting Al-Amin’s father was apprehended by a combined team of police and members of vigilante operating in the area. 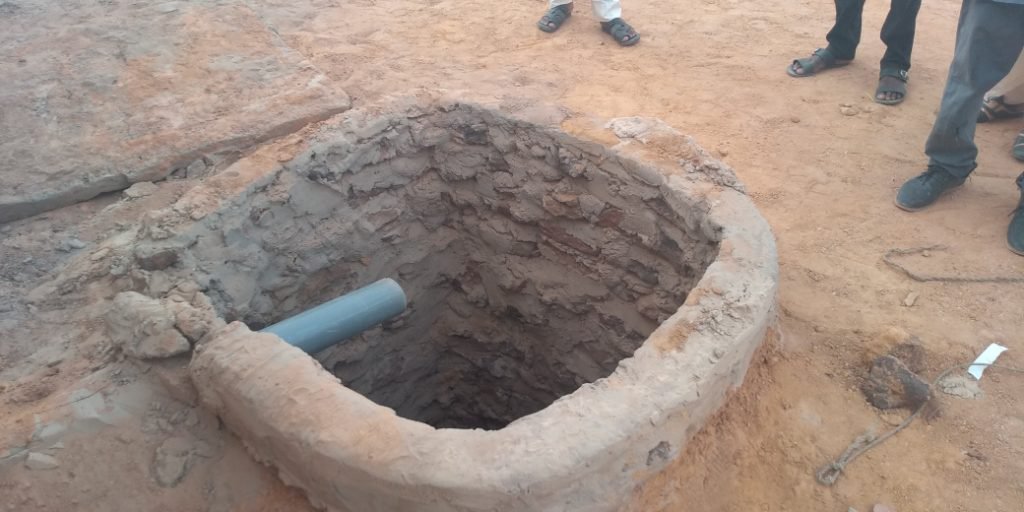 The boy fell inside this

After interrogation, the suspected kidnapper told the security operatives where the body of Al-Amin can be found.

Ibrahim Baba, father of the 4-year-old said the deceased’s body was found close to Potiskum Remand Home, without eyes, throat and male organs, a situation that raised a suspicion that the suspected criminals had used the victim’s organs for ritual rites.

Hauwa Ibrahim Baba, mother of Al-Amin expressed shock over the discovery of the body of her 4-year-old son who was the child among the five children she had.

According to her, the missing of her son has been a nightmare to her and the rest of the family. 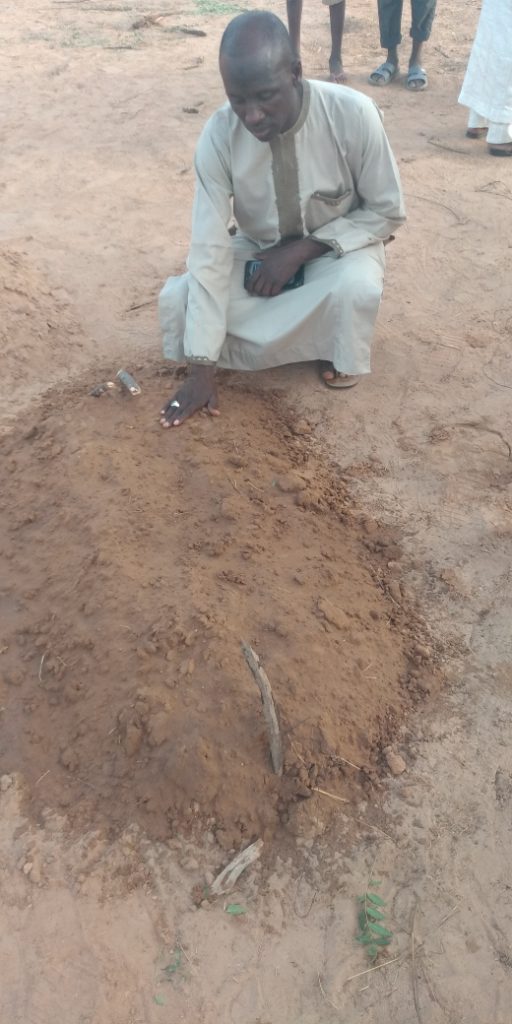 Al-Amin has been buried

She, however, thanked God as her son’s body was found though dead, but added that the family now has the honor to bury him according to Islamic injunctions.

“I am appealing to government to ensure that justice prevails on the perpetrators of this heinous act”, she appealed.

The remains of Al-Amin has since been buried according to Islamic rites amid tears.

The suspect according to reports will be arraigned in court after investigation by the police.
Posted by Daniel Update at 1:31 PM