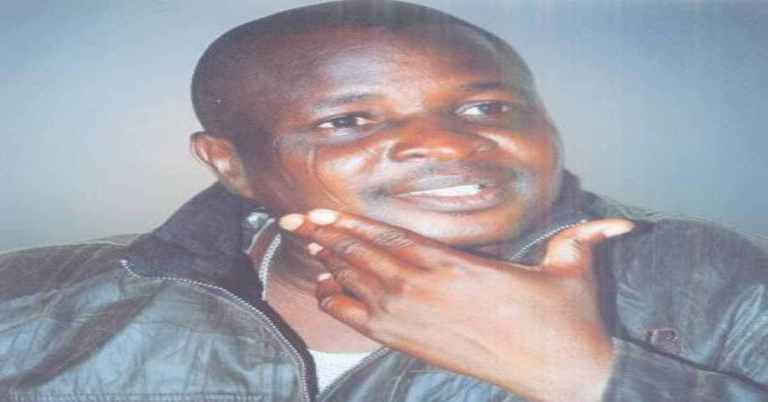 He died on Tuesday after a prolonged battle with diabetes.

The organisers of the Yoruba Film and Music Festival broke the news on Facebook on Wednesday.

The once chubby actor had become a shadow of his former self before he died.
Posted by Daniel Update at 12:13 PM