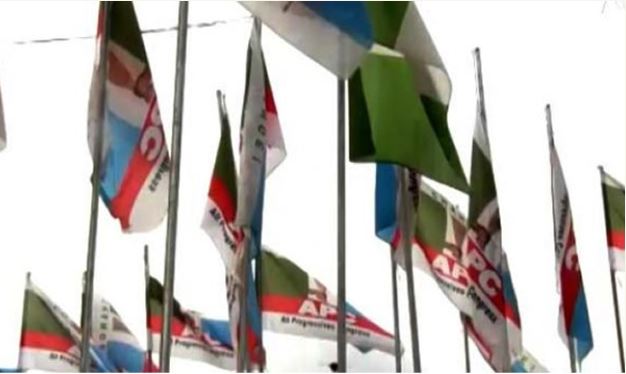 Six lawmakers at the Imo State House of Assembly on Monday defected to the Peoples Democratic Party.

The lawmakers announced their defections in a letter they addressed to the Speaker and read by the clerk of the House during plenary.

Five of the lawmakers until their defection on Monday were members of the Action Alliance and the sixth person was a member of the All Progressives Grand Alliance.

It was gathered that the defection of Collins was to enable him to emerge the next Speaker of the Assembly.
Posted by Daniel Update at 3:15 PM