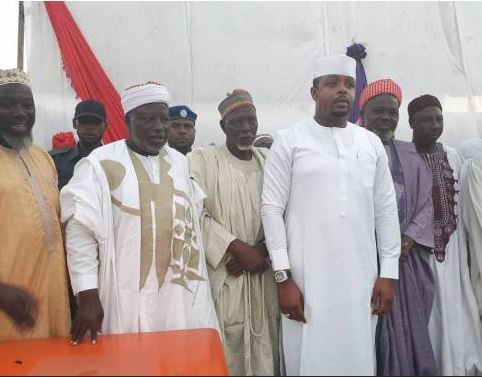 
Stanley Uzochukwu, a Christian Igbo man from South-East Nigeria, recently in Suleja, Niger state, treated about 3,000 Muslims to Iftar in a bid to foster national unity.

Iftar is the breaking of fast at sunset by Muslims.

Members of the National Union of Road Transport Workers (NURTW), were predominant among those who attended the dinner to break the Ramadan fast. 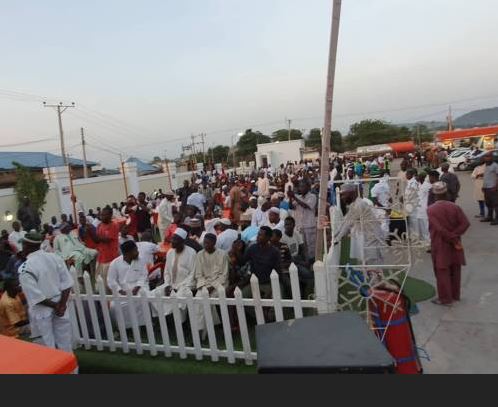 "Dr. Uzochukwu who strongly believes in ‘One Nigeria' identified with the Muslim faithful in the Stanel owned Chicken Republic wing of the Stanel Group facility in Suleja, Niger State", Shehu Shewei, his media Consultant said.

He added, "The community numbering above three thousand Muslims including popular Islamic clerics led by the Chief Imam of Suleja Central Mosque. The gesture was part of his moves to engender religious tolerance and to also preach the need for Christians and Muslims to cooperate in the war against religious extremism."

The Chief Imam commended the gesture of Uzochukwu, stressing that "Nigeria will be better" with people like him.
Posted by Daniel Update at 12:04 PM