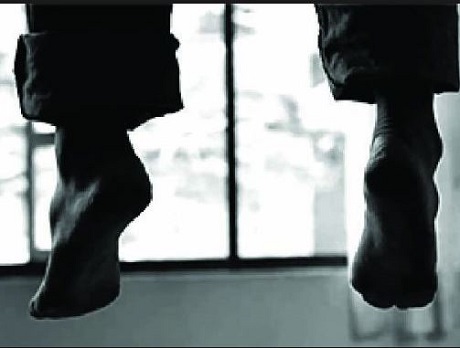 The Police in Kano is to launch a discrete investigation over the death of one Mr Femi Oguntumi of Dakata Quarters who committed suicide in his room Friday night.

The Man who is a Staff of Karish College, Kawaji in Kano metropolis did not leave any notes on why he committed suicide.

Mr Femi was said to have hung himself on a ceiling fan in his room at about 10pm.

However, the Police has already commenced investigation into the actual reasons why Femi committed suicide.

The Police Commissioner has ordered discrete investigation into what pushed Femi into committing suicide.
Posted by Daniel Update at 11:47 AM