Five Things You Need To Know About New NNPC GMD 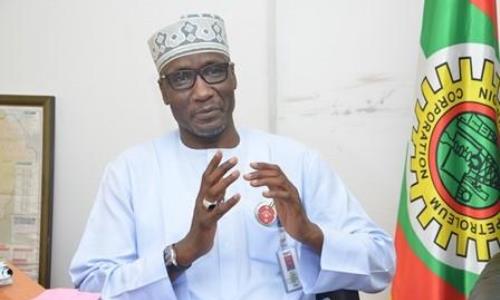 Here are a few facts about the incoming NNPC GMD released via Punch.

1). Upon assumption of office, Kyari would become the 19th Group Managing Director of the national oil company. This is according to the statement issued by NNPC’s Group General Manager, Group Public Affairs Division, Ndu Ughamadu.

2). Mele Kyari is Nigeria’s National Representative to the Organization of the Petroleum Exporting Countries.

3). He was in charge of the Crude Oil Marketing Division of the NNPC, before his latest appointment.

4). Kyari holds a 1987 Bachelor of Science in Geology and Earth Science from the University of Maiduguri.