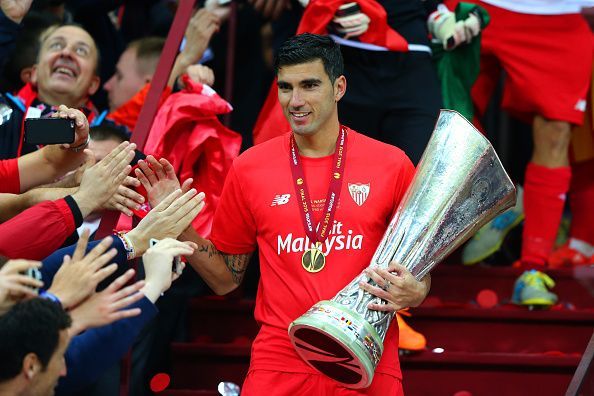 Hundreds of mourners attended the funeral in Spain on Monday of former Real Madrid and Arsenal forward Jose Antonio Reyes, who was killed in a weekend car crash, AFP has reported.

His coffin was drapped in the flag of his boyhood club Sevilla and was carried through the streets of his hometown of Utrera before the funeral service at a local church.

The 35-year-old former Spanish international died Saturday in an accident on the main road from Sevilla to Utrera.

The crash and resultant fireball also claimed the life of one of his cousins while another passenger was still in hospital Monday, according to police.

Reyes shot to fame at Sevilla and was snapped up by Arsenal, where he was part of the unbeaten ‘Invincibles’ who won the 2003-2004 Premier League title. Reyes later had spells at Real and Atletico Madrid. 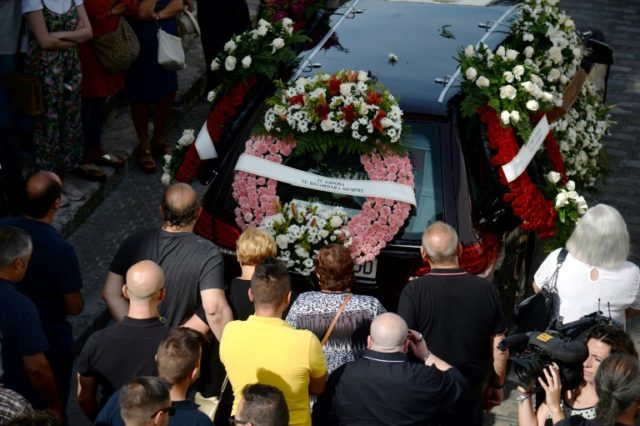 He won the Europa League five times, twice with Atletico Madrid and three times in his second spell at Sevilla. 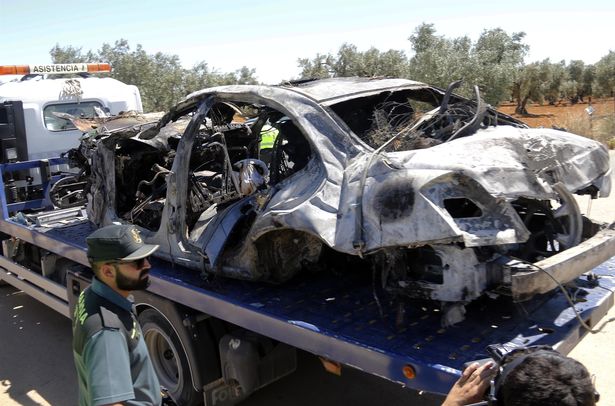 Posted by Daniel Update at 5:15 PM