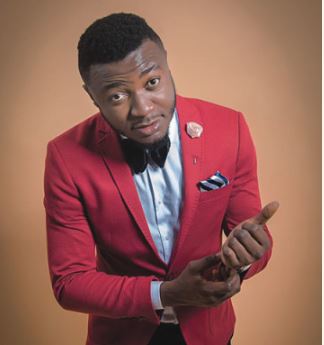 MC Galaxy who made headlines this week for various reasons, has disclosed that he used to dance at burials before his big breakthrough came.

According to MC Galaxy the 'Sekem' dance has been with him for long, and he performed the move at burials and even in the market. Speaking to Saturday

“I used to be a comedian and a dancer; I used to dance everywhere, at burials, and even in the market. I have been doing the ‘Sekem’ dance at comedy clubs before I produced the song.


“I would still explore comedy by going into acting but I won’t do stand-up comedy again. Music pays me better than comedy. I have not really had challenges in my musical career; my first song was a hit. My advice to young artists is that they should remain loyal to their helpers. Disloyalty is really affecting the up-and-coming artistes. They shouldn’t listen to other people’s opinions. None of them has ever been disloyal to me though.”
Posted by Daniel Update at 11:49 AM