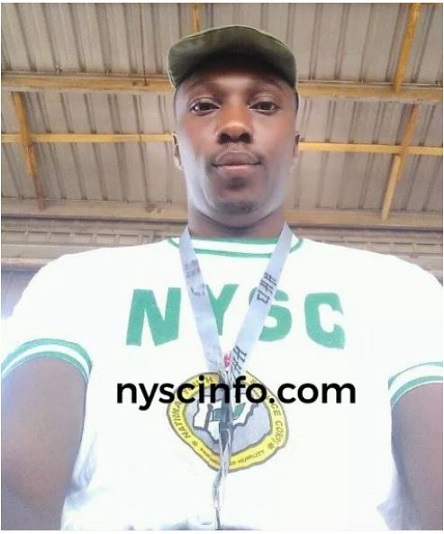 
A serving member of National Youth Service Corps, NYSC, Mr. Johnson Onyilo, who committed suicide in Ibadan, left a suicide note stating he was fed up with life and pleaded with his parents to forgive him for all the troubles they went through to see him through school.

Onyilo, a 2018 Batch B Stream 1 NYSC member, was reportedly serving in Ibadan North-West Local Government Area of the state, when the incident happened.

It was further gathered that the deceased, who graduated from the Department of Accounting at the University of Jos, Plateau State, lived with his sister during his service.

Speaking with Vanguard in a telephone interview, the Public Relations Officer of NYSC in the state, Mrs Christy Olatoye, confirmed the incident, praying that “God protects our youths from the rampant cases of suicide.”

The remains of the young man are to be taken to Benue State later this week for burial.

Olatoye said: “Yes, you are correct. He was living with his sister in Ibadan.

“He was serving in Ibadan North-West Local Government Area. But he has not been buried, he will be buried in Benue State next week.”

When Vanguard called the state Police Public Relations Officer, SP Gbenga Fadeyi, he said he was yet to be updated on the incident.
Posted by Daniel Update at 4:12 AM