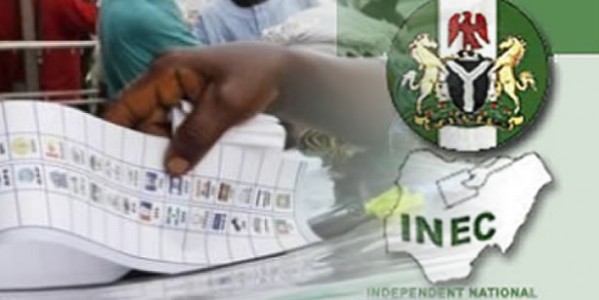 The Independent National Electoral Commission (INEC) Friday reacted to the judgement of the Federal High Court, Abuja which ruled that Rochas Okorocha be awarded his certificate of return as a senator.


“In view of the import and directives of the said judgement, the Commission will meet as soon as practicable to do the needful,” INEC national commissioner on information and voter education Festus Okoye said in a statement.

INEC refused to acknowledge Okorocha’s victory in February because the returning officer was made to announce the result under duress.

Also, Imo State High Court upheld INEC’s decision not to issue Okorocha a certificate of return to acknowledge his victory as the Senator for Imo West Senatorial District.

But Justice Okon Abang of the Federal High Court ruled that INEC has no reason not to issue Okorocha certificate of return.

However, INEC reminded the court that while it ruled that Okorocha’s certificate of return be issued to him, the hearing of the case is still on and adjourned till June 26 at the state high court.

Okoye said the commission is currently undertaking “State-level reviews of the 2019 general elections and all the National Commissioners are either in or heading to their States of Supervision to coordinate activities relating” to the review of the election.

On the returning officer that announced the election result under ‘duress’, Okoye said, “the Commission… is worried that if electoral impunity is allowed to flourish, any individual can harass, intimidate and put the Commission’s officers under duress, procure a favourable declaration and be rewarded with a Certificate of Return.”

The INEC national commissioner commended the Abuja High Court and assured Nigerians that “the Commission will continue to obey judgements of all courts of competent jurisdiction.”
Posted by Daniel Update at 3:58 PM