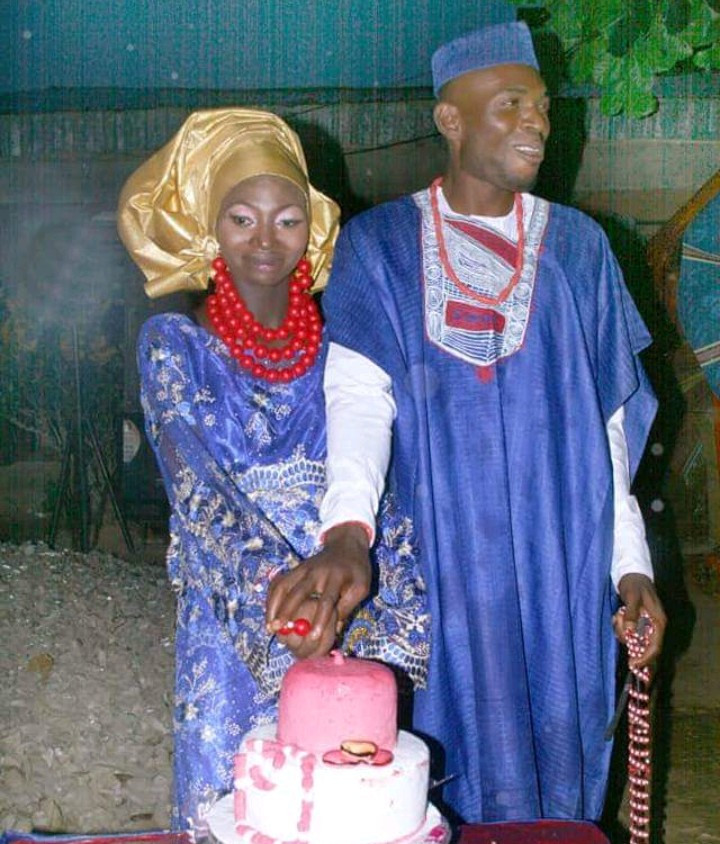 The bride and her husband


A new bride, Toochi Ikpozu, took to Facebook to share photos from her traditional wedding ceremony. But rather than receive congratulatory messages, the Igbo bride was mocked for some reasons.

Toochi Ikpozu told of how her romance story "started like a play" and "discouragement was the order of the day". However, she and her groom overcame all and had a successful traditional marriage. 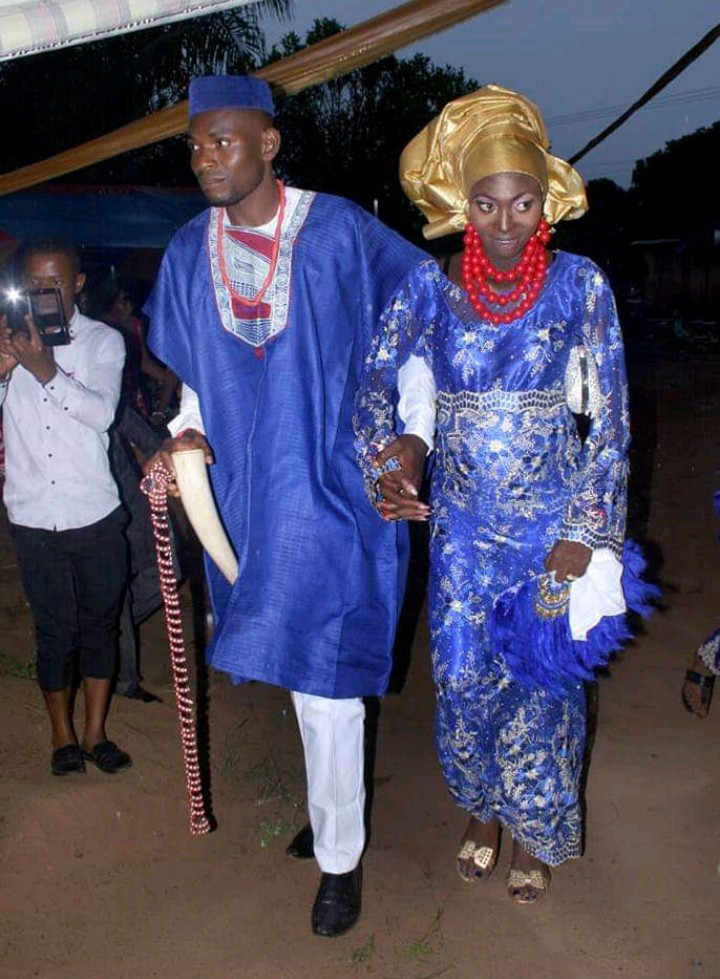 After she shared her story, web users mocked her makeup. Some mocked her outfit and cake, and some mocked the ceremony and wondered what part of Igbo culture expects the couple to sit on a mat on their traditional wedding day.

Some even went as far as saying the bride's makeup must have been done by the groom's ex.

A look at older photos of the bride on her page shows she's a beautiful woman who simply had the wrong makeup done on her big day.

Below are a few comments from web users. 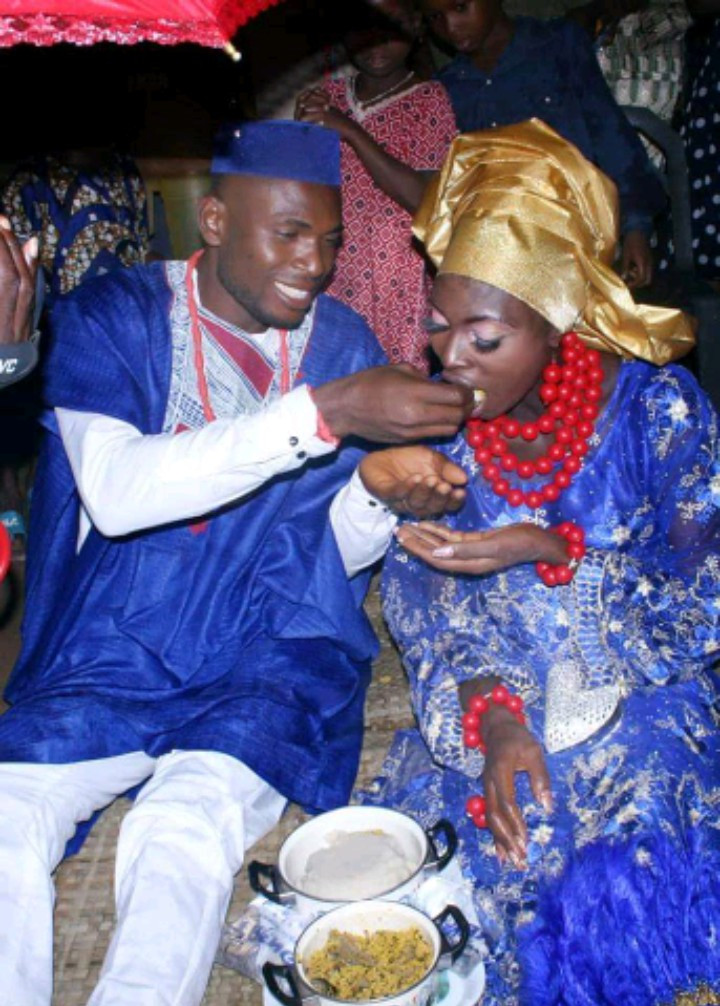 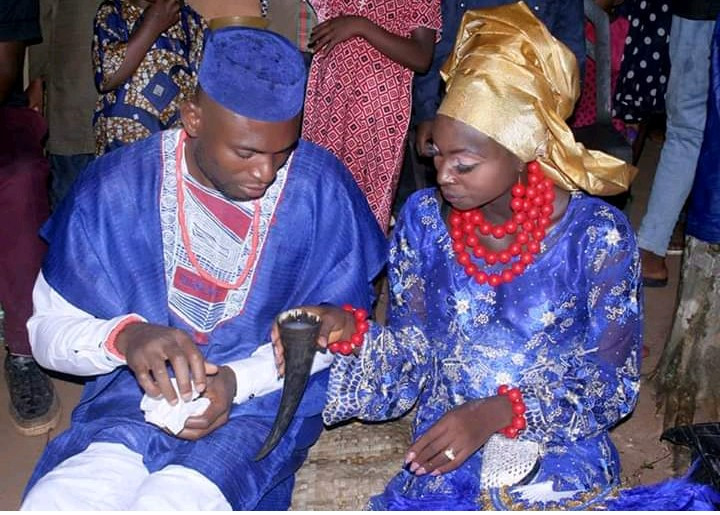 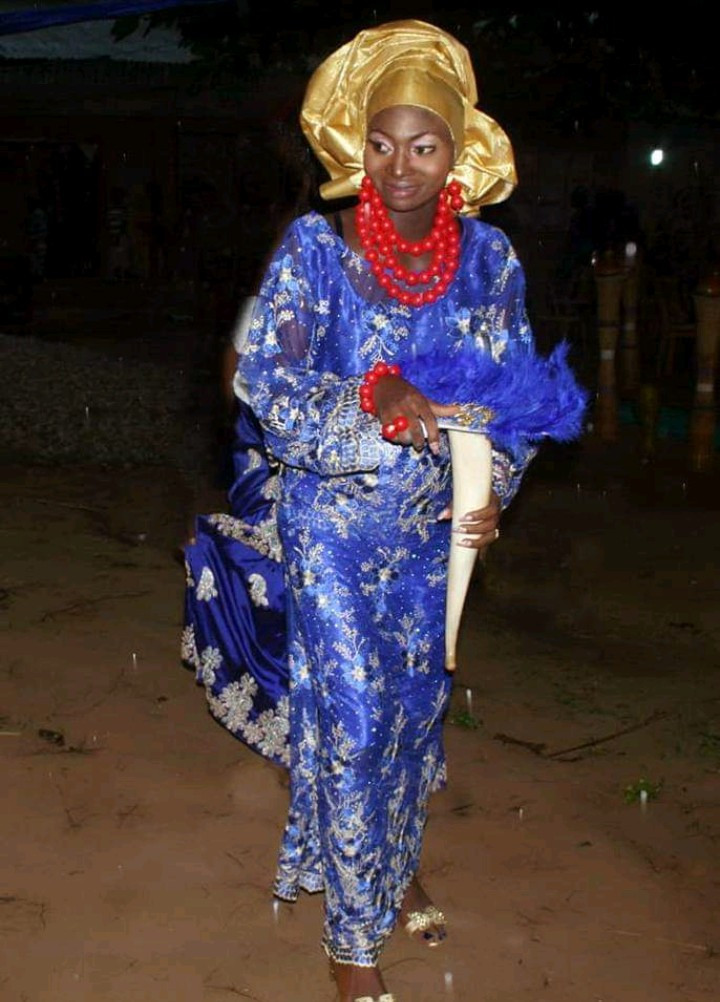 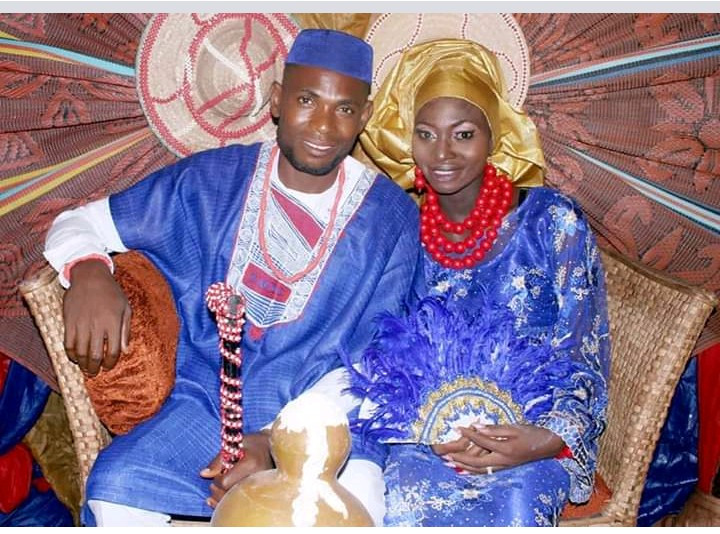 Below are some comments peopke have made about her: 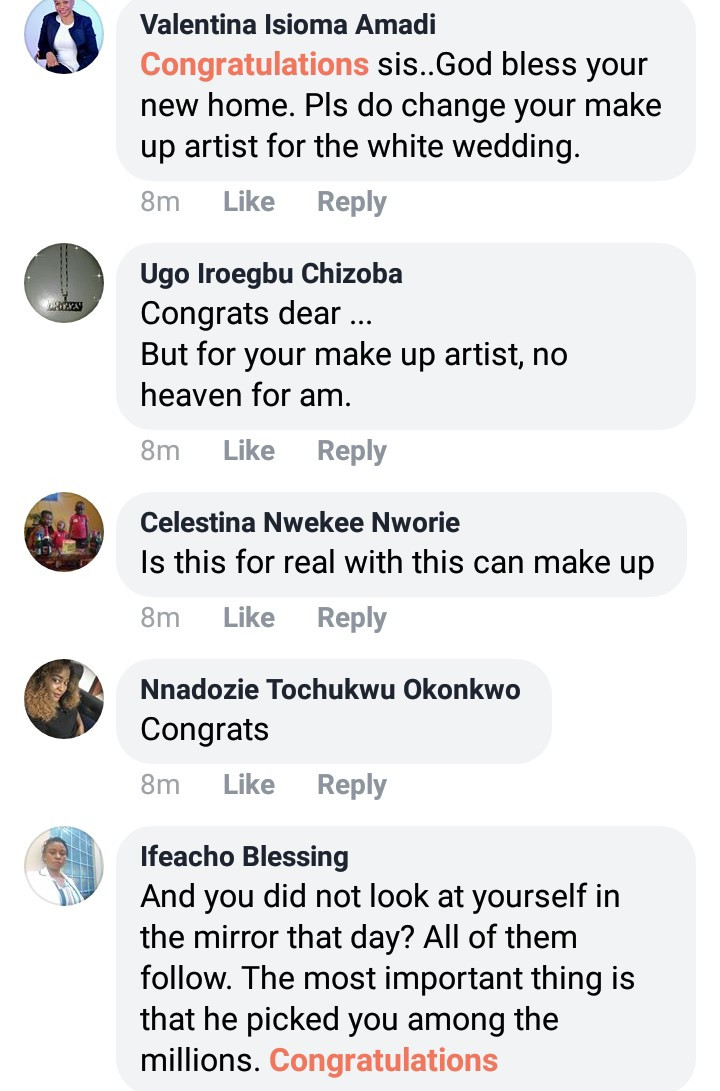 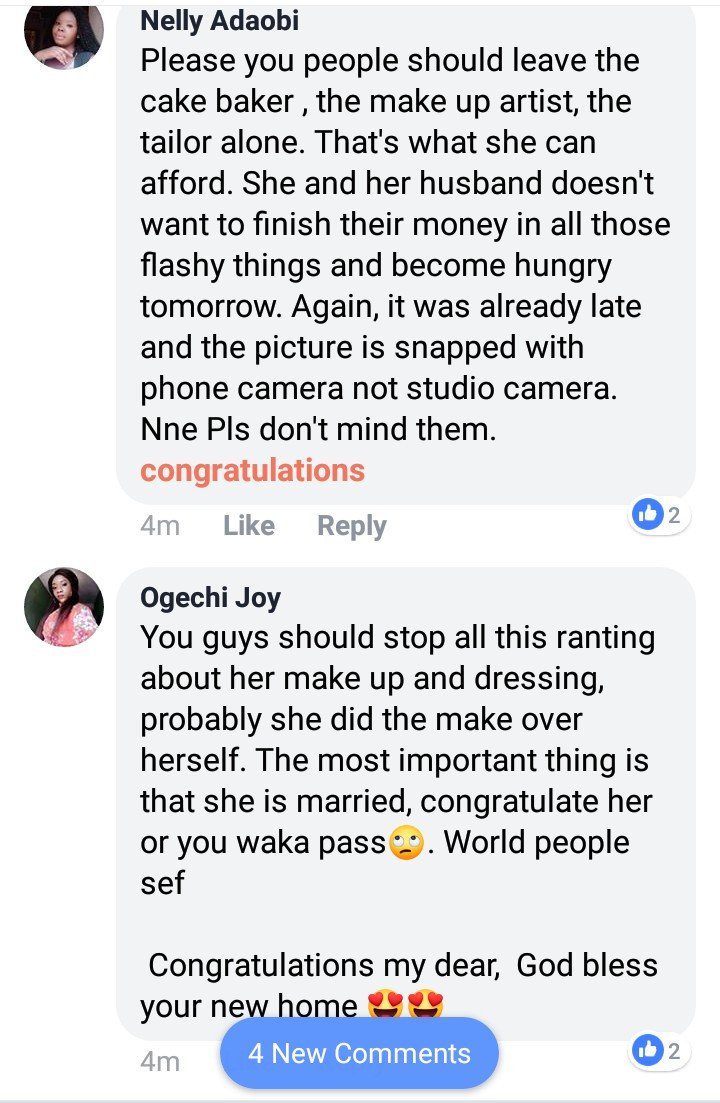