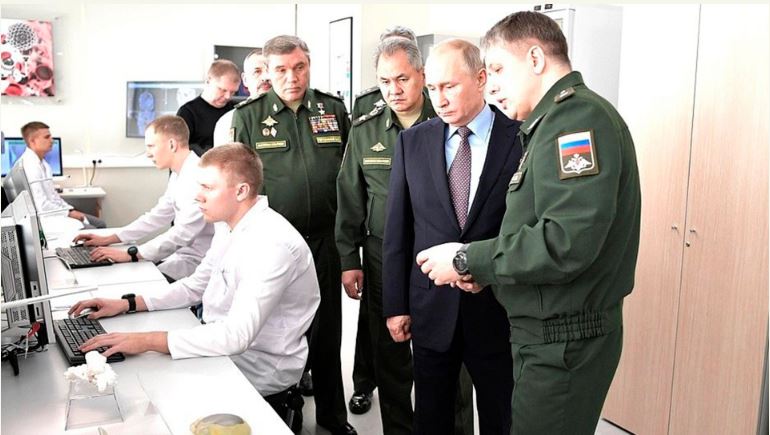 The Kremlin’s bizarre new spy drone is slightly bigger than a real snowy owl. The drone was created by military technicians from a unit set up by Putin.

Its aim is to fool the enemy allowing the unmanned craft to sneak closer to key targets in war zones. A second drone – yet to be unveiled – is a mock falcon which even makes bird noises, it was reported.

The owl drone is designed for reconnaissance in cold climates and uses lasers to target artillery and aircraft. After its sights have locked onto a target it can then be “taken out” by missiles, tanks and fighter jets.

It is unclear if the bizarre drone was inspired by Harry Potter’s pet Hedwig as some are saying. However, a prototype was devised by students before it was seized on by Vladimir Putin’s military.

The drone is slightly bigger than a real snowy owl which has a wingspan of almost five feet. Its designers claim it will be much less visible than more conventional unmanned aircraft. 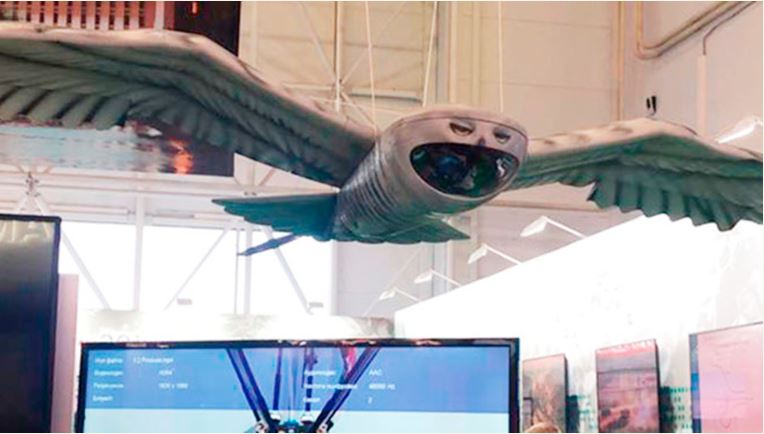 
The bizarre craft was unveiled at the Army 2019 Forum in Moscow region which earlier today.

Footage from the event showed the remote-controlled drone rolling across a grassy field before takeoff. A video shows the polar owl drone on display and being put through its paces.

It was created by military Innovation Technopolis ERA in Anapa, which was set up by Putin last year. The aim is to develop and fast track ingenious innovative technology for use by the Russian military.

The Russian premier is known to keep a very close on its day-to-day work – and amazing innovations. The drone weights five kilos, has a flying time of 40 minutes and can be operated by one person.

It is likely to be deployed as part of increase Russian military operations in the Arctic. Observers say it is not yet known when the falcon drone will be unveiled.

Not to be outdone the US intelligence community is also said to be developing owl spy drones. 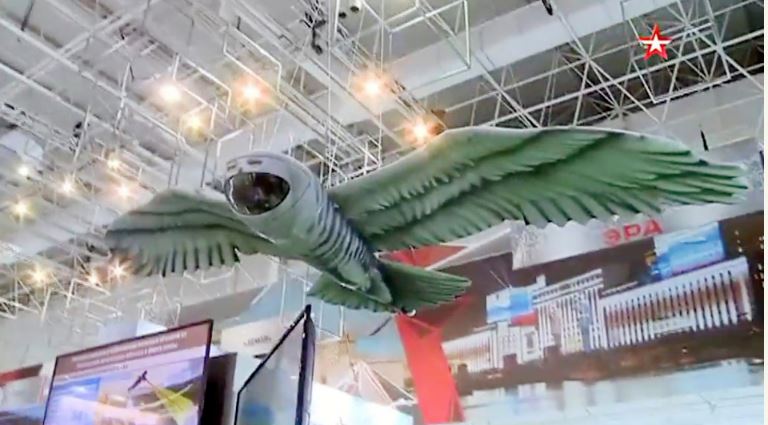 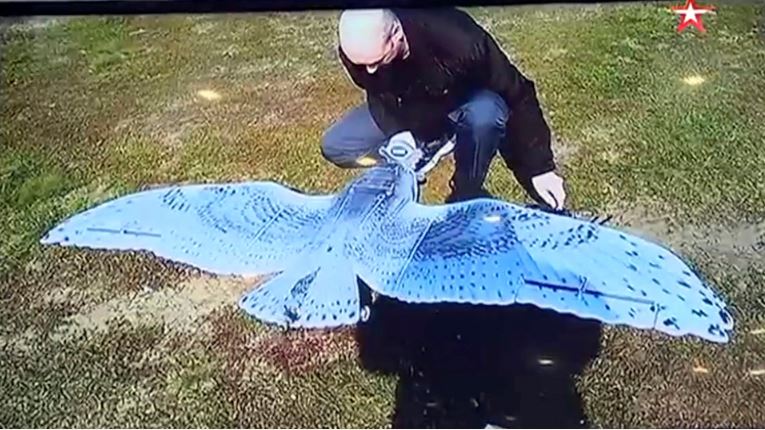 Posted by Daniel Update at 2:49 PM