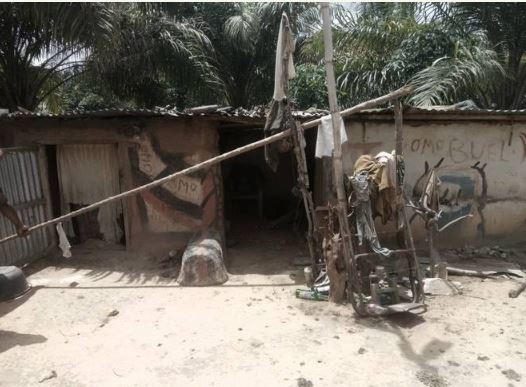 Six people, including an elderly woman, were killed in a fresh attacks by suspected militia in Tsondi Wukari local government area of Taraba State. Daily Trust’s findings revealed that the attackers invaded the village at dawn and shot several people.

It was gathered that six persons were killed during the attack while several others got injured after being hit by bullets. The attackers, it was learnt, had crossed from neighbouring Benue villages and rained bullets into the Jukun village.

Many houses were also set ablaze and residents fled to Wukari town and other villages for safety. Kente axis, where Tsondi village is located, had suffered series of attacks by suspected militia in the past one month, resulting in kidnapping of dozens of people and sacking of about 10 communities.

The attackers, Daily Trust gathered, were using guerrilla warfare tactics by striking and running into the bush, mostly during the night and early morning. Five persons were admitted at general hospital, Wukari for treatment of gun shots.

When contacted, the Police Public Relations Officer, Taraba State command, DSP David Misal said he was not informed about the incident.
Posted by Daniel Update at 11:26 AM