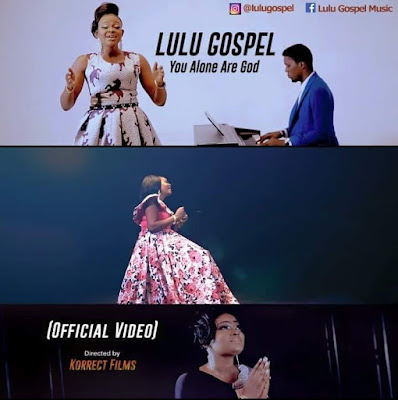 After the audio release of "You Alone Are God", there has been a lot of testimonies recorded, the song has been a source of encouragement and motivation to those who have been disqualified by human. God is the only one who is bigger than what anyone may think of you.

Video was directed by Jeremiah Kolawole of Korrect Films