Simi Reveals How She Married Adekunle Gold After Meeting On Facebook 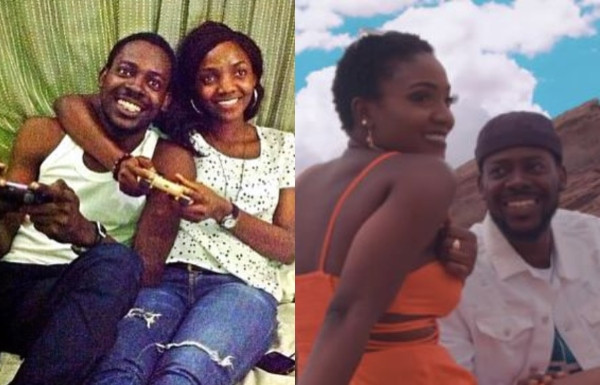 Simi has revealed how she went from keeping their relationship discreet to having a private engagement and wedding to her husband, Adekunle Gold.

In an interview with Bolanle on Ndani TV, the 'Joromi' crooner revealed that she met Adekunle Gold on Facebook and their first meeting was at a show she headlined in Lagos.

Simi further revealed that she never knew her husband as a singer on first meeting, but as 'King of Photoshop'. They went on to become friends, dated and eventually got married.

The singer went on to talk about learning the art of mixing and mastering from YouTube, which she showed off in Adekunle Gold's album.
Posted by Daniel Update at 1:36 PM