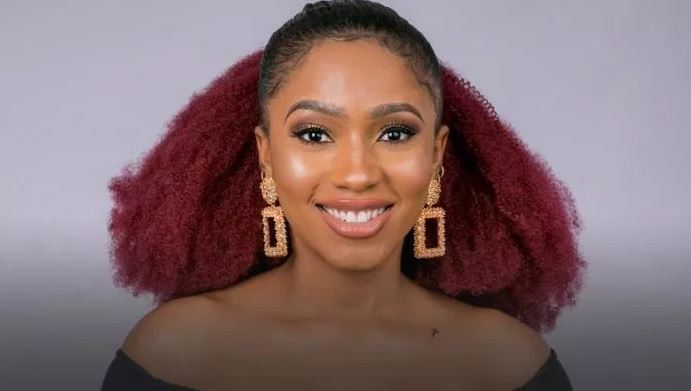 BBNaija’s housemate, Mercy has unveiled her biggest wish in the house as the event progressed.

In a moment of honesty, when asked about how she felt about the additions to the Pepper Dem gang, Mercy confessed that she wasn’t pleased about having more housemates.

In her words, “It’s a game, I want people to go and not to have more Housemates.”

However, she’ is now having fun bonding with all five of them.

“Some people were probably lonely and needed company and if I understood the dynamics better, I would have done better,” Venita said about Frodd, when asked if she felt there were some housemates that seemed to have changed towards her.

Speaking further, she said Omashola and Frodd welcomed her in good light upon her arrival but that they’ve now withdrawn, which left her confused and surprised at the same time.

Joe, when asked about his behaviour in the House, admitted to using sarcasm as a good strategy for him in the game. We can’t wait to see how well this plays out for him.

On his affection for Venita, Omashola told Ebuka, “she make her choice, follow Frodd.” According to him, he’s disappointed in Venita and feels she did nothing but stab him in the back.