Teenager Sentenced To 8 Weeks In Prison For Traffic Violation 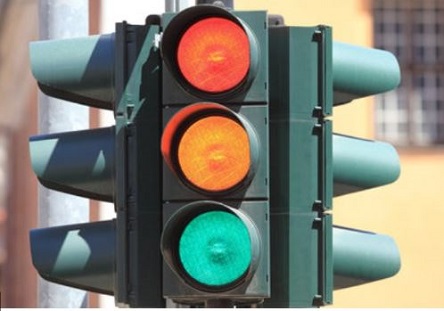 A Magistrates’ Court in Minna on Friday sentenced an 18-year-old, Yusuf Mohammed, to eight weeks in prison for violating traffic rules.

In her ruling, Mariam Kings, sentenced Mr Muhammed after he pleaded guilty to the crime and begged the court for leniency.

Ms Kings, however, gave the convict an option to pay a fine of N8,000.

Earlier, the prosecution counsel, Aliyu Yakubu, told the court that the convict rode on an unregistered motorcycle and beat the traffic lights.

The offence, he said, contravened the provisions of sections 35, 18, 36 and 54 of the road traffic regulations. (NAN)
Posted by Daniel Update at 7:27 PM