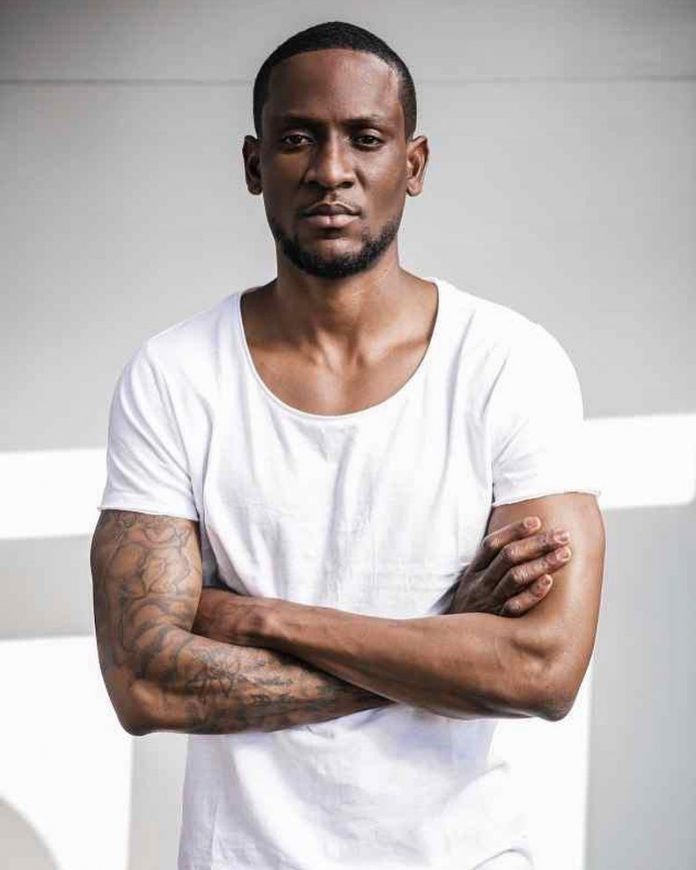 One of the housemates that made the recently concluded ‘Pepper Dem’ edition of the Big Brother Naija show interesting with his Warri accent and mien Omashola Oburoh in an exclusive interview reveals his kind of woman.

While in the House, his loquacious personality endeared him to viewers and won him many fans as well. Perhaps, one could also safely assume that being a model and entrepreneur, some ladies would feel attracted to his personality.

Speaking with Saturday Beats, Omashola listed the qualities his woman should have. He said, “I have been told not to talk about women because people will keep asking me when I intend to get married. However, what I want is a woman with a good heart and great personality. That is what counts as far as I’m concerned.”

On his most memorable moment in the House, the Delta State model said, “An unforgettable moment for me in the BBNaija House was when I got saved by coins. It was memorable for me.”