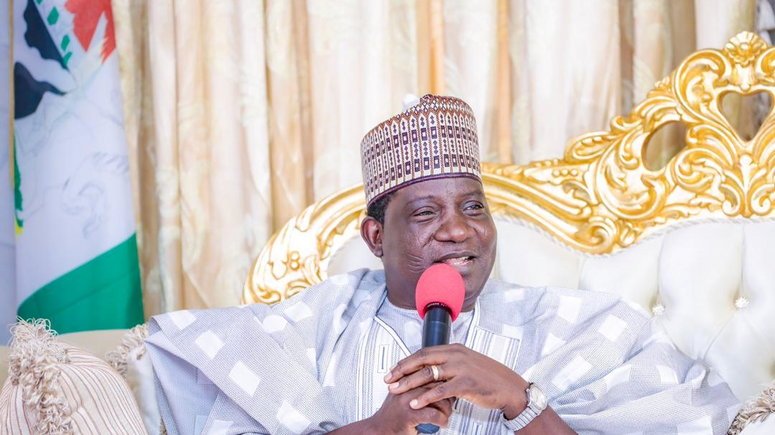 According to The Nation, the Supreme Court has upheld the election of Simon Lalong of the All Progressives Congress (APC) as governor of Plateau State.

A seven-man panel of the court was unanimous in holding that the appellants, Jeremiah Useni of the Peoples Democratic Party (PDP) and his party failed to prove their case.

Justice Palu Galumje, who read the lead judgment, dismissed the appeal for lacking in merit.