Chukwuemeka Ike Is In A Deep Sleep, He Is Not Dead - Family Declares 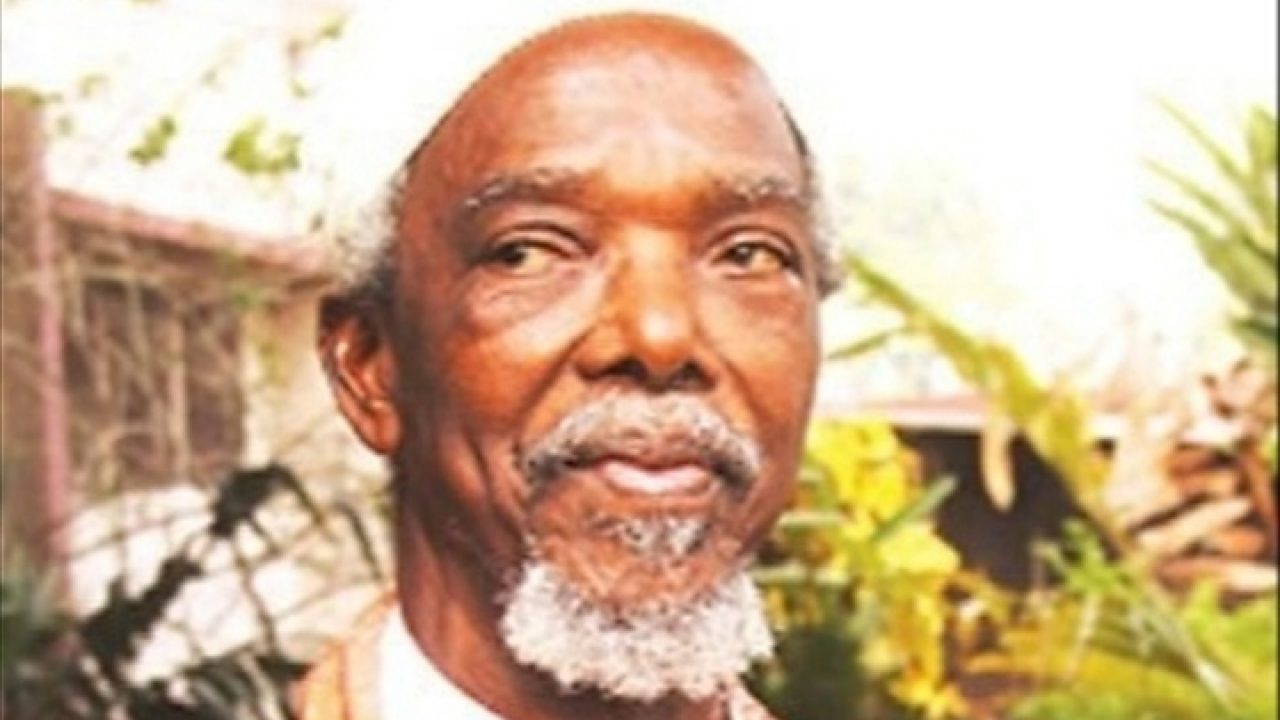 According to a report by Daily Trust, the royal family of Ndikelionwu kingdom of Orumba South Local Government Area of Anambra state has declared that their traditional ruler is not dead but resting in a deep sleep.

Prince Emma Okoli-Ijeoma, a member of the ruling house of Ndikelionwu ancient kingdom, said in Ezi-Nkwo village Ndikelionwu that the monarch is not dead yet and that disgruntled elements should desist from peddling false information.

”The traditional ruler of the community is not dead yet but had only gone into a deep sleep and resting in the palace,” he said.

Okoli-Ijeoma , a retired lecturer at Chukwuemeka Odumegwu Ojukwu University, Uli, further stated that even though anything of such happened, the source of information should not come from the social media or anybody but from seven ruling houses of Ndikelionwu ancient kingdom.

He said such misleading information should be discarded and jettisoned, until the elders of the seven ruling houses broke such news, if the king has actually joined his ancestors in the land of the great beyond.

“As far as I am concerned as a member of the ruling house in this Ndikelionwu ancient kingdom, I am saying that prof. Chukwuemeka Ike, Eze Ndikelionwu the 11th of Ndikelionwu is not yet dead!

“In our tradition, nobody opens his mouth to tell outsiders that the traditional ruler of the town is dead. You don’t say it because according to the customary law of Anambra state, king doesn’t die.

“If at all there is anything of that nature, one would say the king has joined his ancestors. It is not the duty of anybody to tell outsiders that the king is dead. It is after the royal family has met and agreed before such thing could be announced not just a ‘rifraf’ would come and say what he doesn’t know.

“So I am saying that as far as the royal family is concerned, we have not announced anything to the public. That is if something really happened.

“I don’t know who sent that information to the social media and if someone has gone forward to declare the king dead, it is very wrong. Eze Ikelionwu is still living. He is resting in his house.” he said.

The younger brother of the monarch, Evans Ike, a retired lecturer at Federal Polytechnic Oko, at his Ezi-Nkwo village residence Ndikelionwu dissociated himself from the news of his brother’s death in the social media.

“I am the only brother to Prof. Chukwuemeka Ike. I don’t know where people got their information about his demise because I have not made any official announcement to that effect. The family has to meet and take a decision.

“I didn’t give anybody information about his death and anybody who gave the information is acting on his own,” he said.

Another elder in the town, Chief Umezuruike Okereke of Amagu village Ndikelionwu, said the news of his uncle’s death was uncomfirmed and nobody from the royal family said anything close to that, not even the wife of the traditional ruler, Prof. Adebimpe Ike.

“If what people are saying in the social media is true about his death, then it leaves a very big vacuum in this town and the entire local government area.” he stated

According to him, the purported death of Prof. Chukwuemeka Ike was still a rumour until concrete information on the subject was made public, saying that he refused to believe that his role model uncle is dead.
Posted by Daniel Update at 11:38 PM