Iran Issues Warning To US 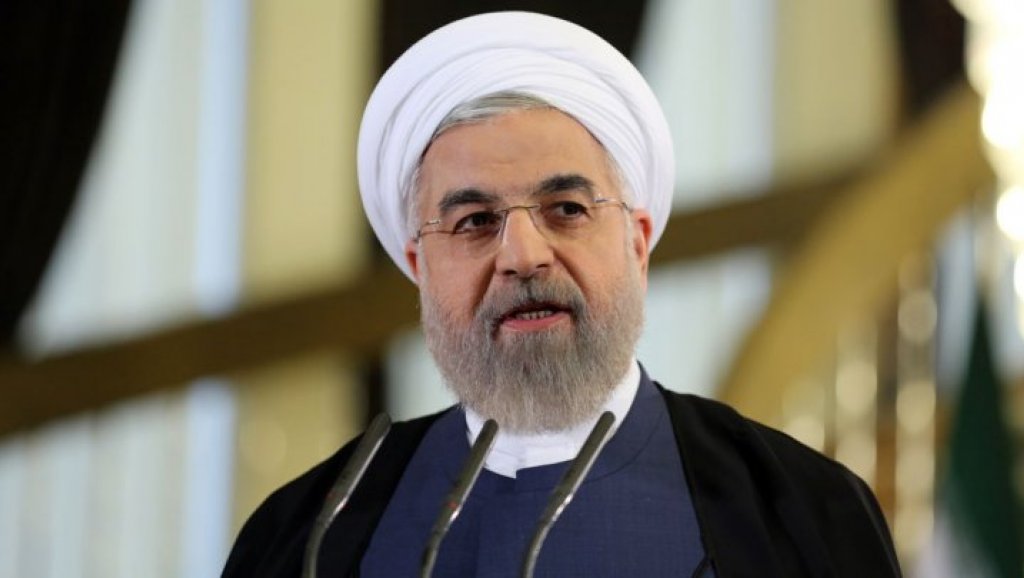 Iranian President, Hassan Rowhani, on Thursday, warned the U.S. that it risked a “dangerous response” if the White House tried any further interventions in the region.

U.S. President Donald Trump had said on Wednesday that Iran now “appears to be standing down.’’

Rowhani has, however, threatened that there would be more retaliatory moves if needed.

“If the U.S. makes another mistake, it will receive a very dangerous response.


“The Americans and the White House have no understanding of the region.

“Although they have recognised what a mistake they have made after their terrorist measure and following the uprising of regional nations and the unity that was created,’’ Rowhani said during a call with British Prime Minister Boris Johnson.

Iran’s missiles attacks on US bases on Wednesday have generated a lot concerns from world leaders.

The country had further issued another warning that any US retaliation to the missile attacks in Baghdad would lead to an all-out war in the Middle East.
Posted by Daniel Update at 11:13 PM