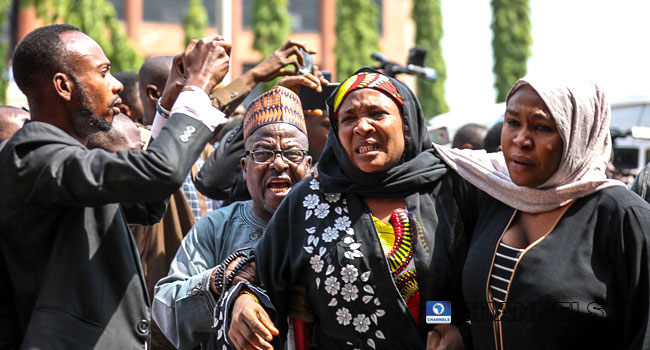 Justice Yusuf Halilu gave the sentence on Monday in Abuja while delivering judgment on the protracted trial of Missus Sanda.

He sentenced Sanda after she was convicted for stabbing late Bilyaminu to death, son of former National Chairman of the Peoples Democratic Party (PDP), Mr Haliru Bello.

Upon her conviction by the judge, Sanda broke down in tears and wept uncontrollably.

The situation worsened for her after Justice Halilu sentenced her to death, causing a sad atmosphere in the courtroom for sympathisers.

Tearful Sanda was later comforted by her lawyer amid some officials of the Nigerian Correctional Service (NCS) in the courtroom.

Following the judge’s sentence, she was whisked away from the court by NSC officials who were accompanied by security operatives amid wailing friends and family members of Sanda.

Her trial centred on a judicial drama that lasted almost three years due to delays, multiple adjournments, and failure of witnesses to appear in court among others.

In November 2017, the police charged Sanda for culpable homicide and sought a death penalty against the accused on two counts.

They informed the court that the killing was premeditated.

According to the charge sheet, Sanda was said to have stabbed her husband with broken bottles at about 3:50am.

But Sanda who was initially remanded in custody has repeatedly pleaded not guilty to the crime. 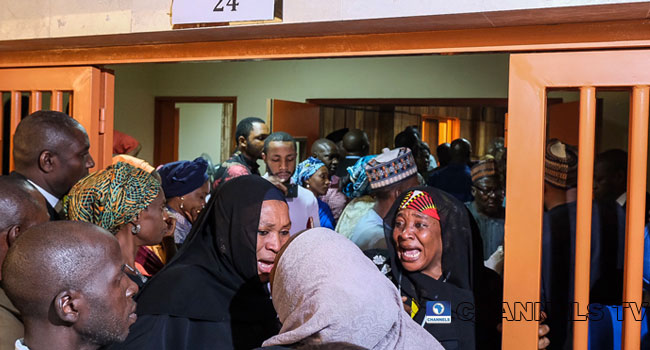 Sympathisers weep as officials whisk Maryam Sanda away from the Federal Capital Territory (FCT) High Court in Abuja after she was sentenced to death on January 27, 2020. Photos: Channels TV/ Sodiq Adelakun 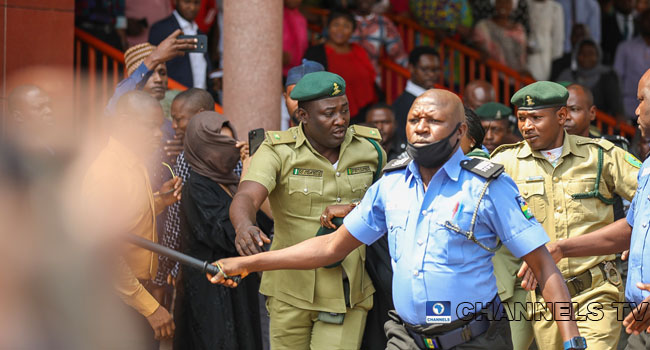 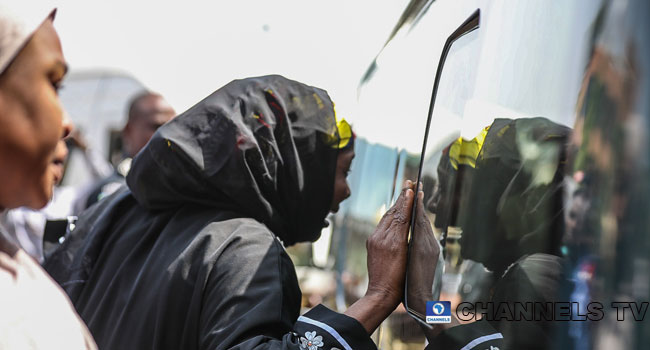 Posted by Daniel Update at 9:32 AM