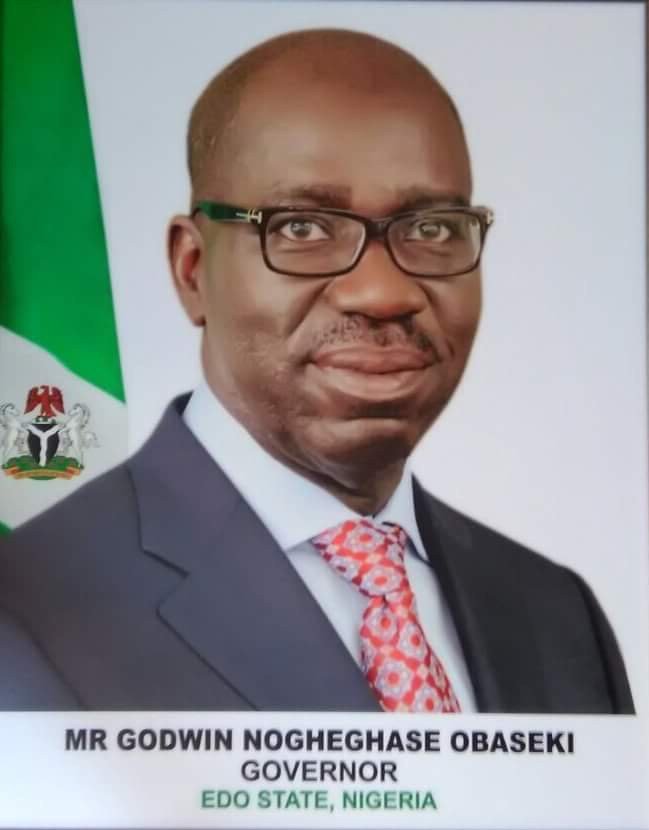 According to The Nation, Mr. Kaycee Osamwonyi, an aide to Governor Godwin Obaseki, has been suspended from the ruling All Progressives Congress for allegedly engaging in acts of thuggery, hooliganism and causing factions within the party.

The motion for the suspension of Kaycee was moved by Hon. Harrison Orobor and adopted by party members present at the meeting.

Other reasons adduced for the suspension of Kaycee were engaging in activities that have brought the APC to ridicule and opprobrium in Ward 06 and promoting subversion and breaches of the Constitution of the APC.

A disciplinary committee was set up to look into the allegations against Kaycee and submit its report within two weeks.

When contacted for comments, Kaycee promised to respond but he was yet to do so as at press time.
Posted by Daniel Update at 7:32 PM