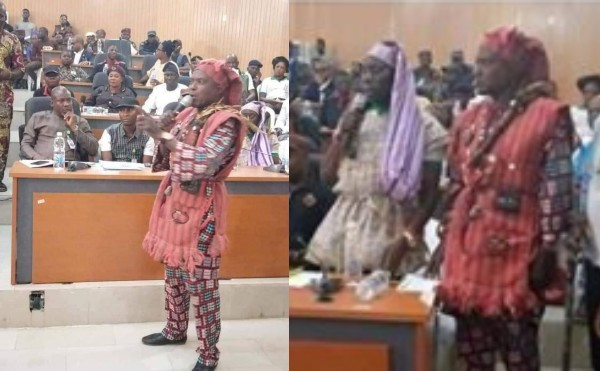 
Photos of Amotekun commanders speaking at Ekiti state house of assembly in their combat regalia have gone viral on social media.

This is coming after the Ekiti assembly passed the Amotekun bill transmitted by Governor Kayode Fayemi into law.

Amotekun was originally established as a regional outfit but after a series of consultations, including a meeting with Mohammed Adamu, Inspector-General of Police, the initiative was adopted as a state effort.

Here are photos of Amotekun Commanders below; 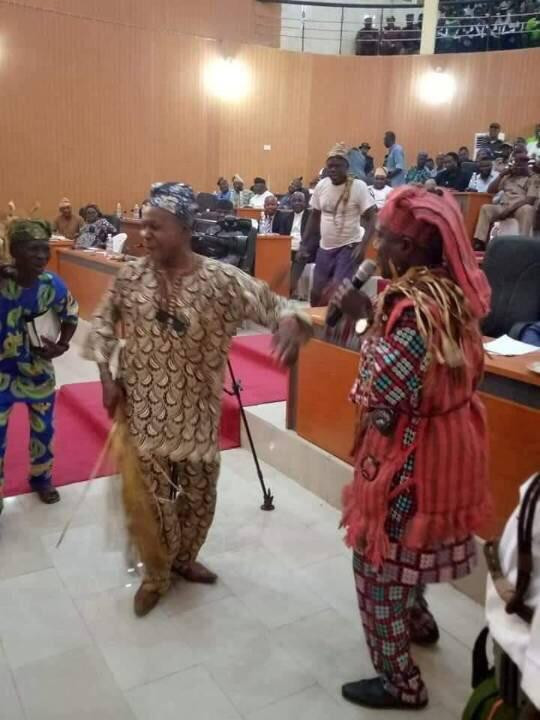 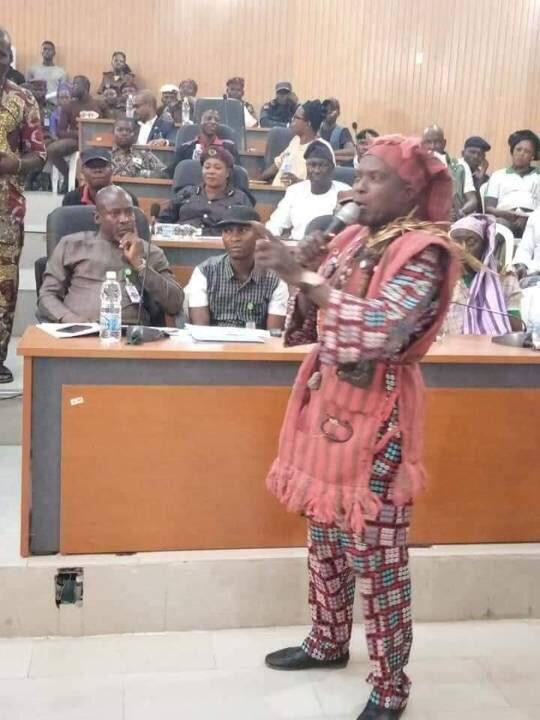 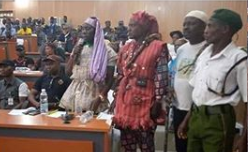 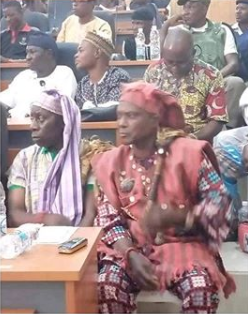 Posted by Daniel Update at 2:13 PM