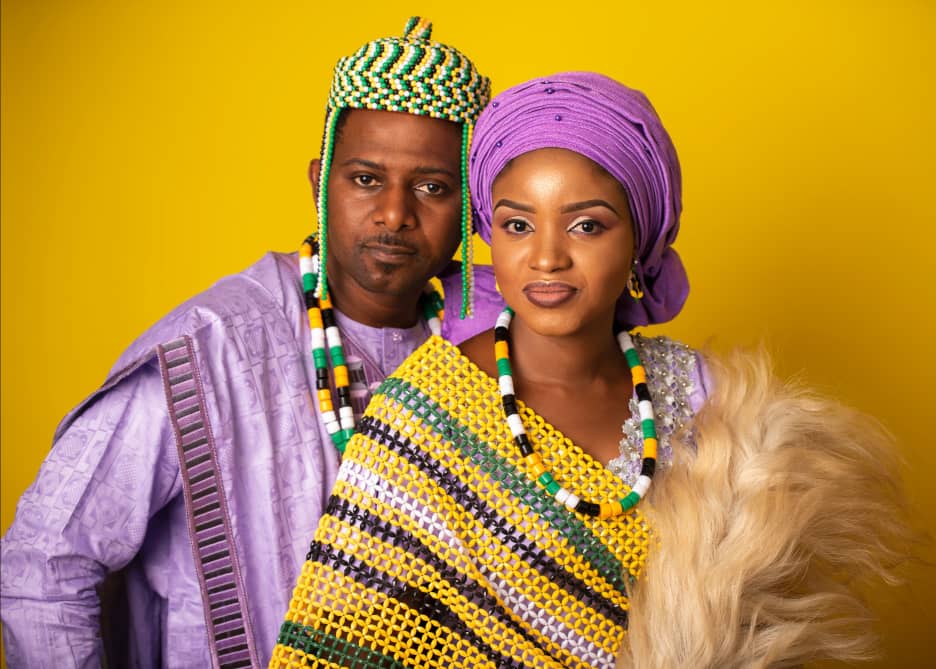 The GMD of popular entertainment and music promotional label, "Eskimo Records", Mr. Victor Baba Okpanachi has shared with the public beautiful pre-wedding photos as he gets set to wed his delectable fiancee Zarmwa Bilma Obidah.

The couple will exchange marital vows on the 7th of March 2020 at the Kingdom Hall of Jehovah's witnesses, located at No.1 Jeka Kadima Street, Opposite River Blindness Hwolshe, Tudunwada, Ring Road, Jos Plateau State.

The families of Chief Nde Obidah Bills Go'ar(Rin Ngas Heipang) and Late Capt. Daniel Omede Okpanachi has however invited the entire public to witness and be at the wedding ceremony of their children, who will be taking their relationship to the next level as they exchange marital vows in unity and oneness.

The reception for the marriage ceremony of Zarmwa and Victor will follow immediately after the church service at exactly 2:00pm and at Sarau Center, Jiyep Road, Behind NTA, Jos Plateau state. 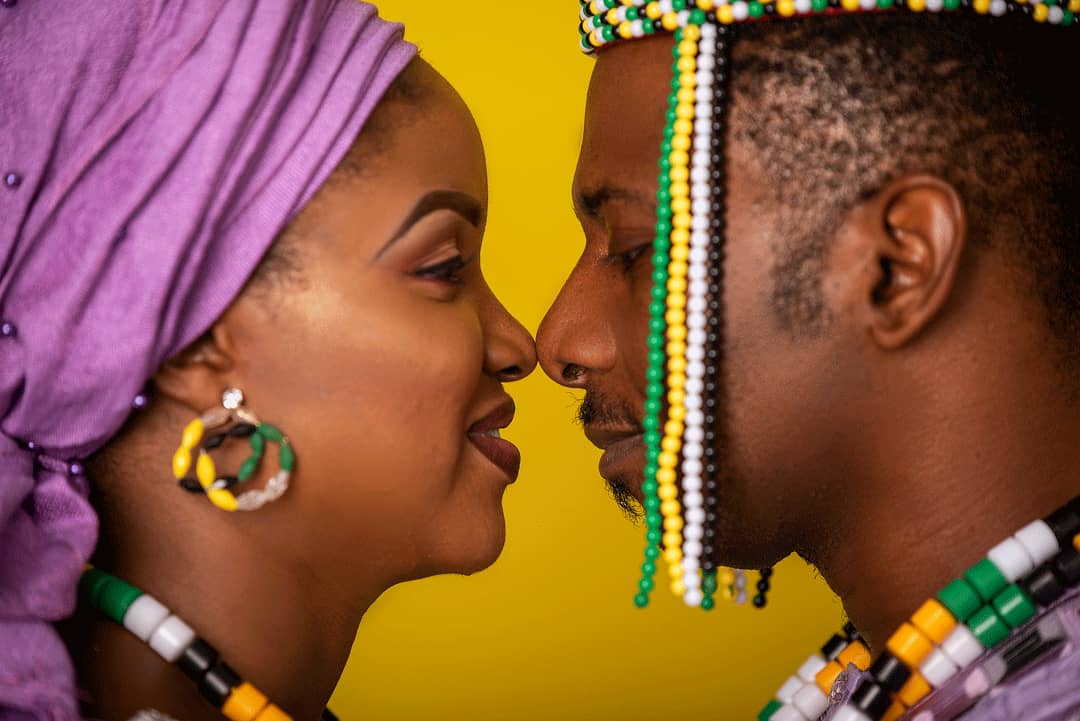 Speaking yesterday with StatePress, the GMD of Eskimo Records, Victor Obidah expressed his overwhelming joy as himself and his beautiful light-skined damsel prepares for the betrothment ceremony.

Speaking few hours after the release of amazing pre-wedding photos ahead of the wedding, Mr. Victor however called on friends, family members, colleagues and OMC to be in attendance as witnesses to support him as he gets affianced to his lovely wife on the March 7th in Plateau state.


Notably, Mr. Victor has remained one of the most proactive promoters in the entertainment industry. 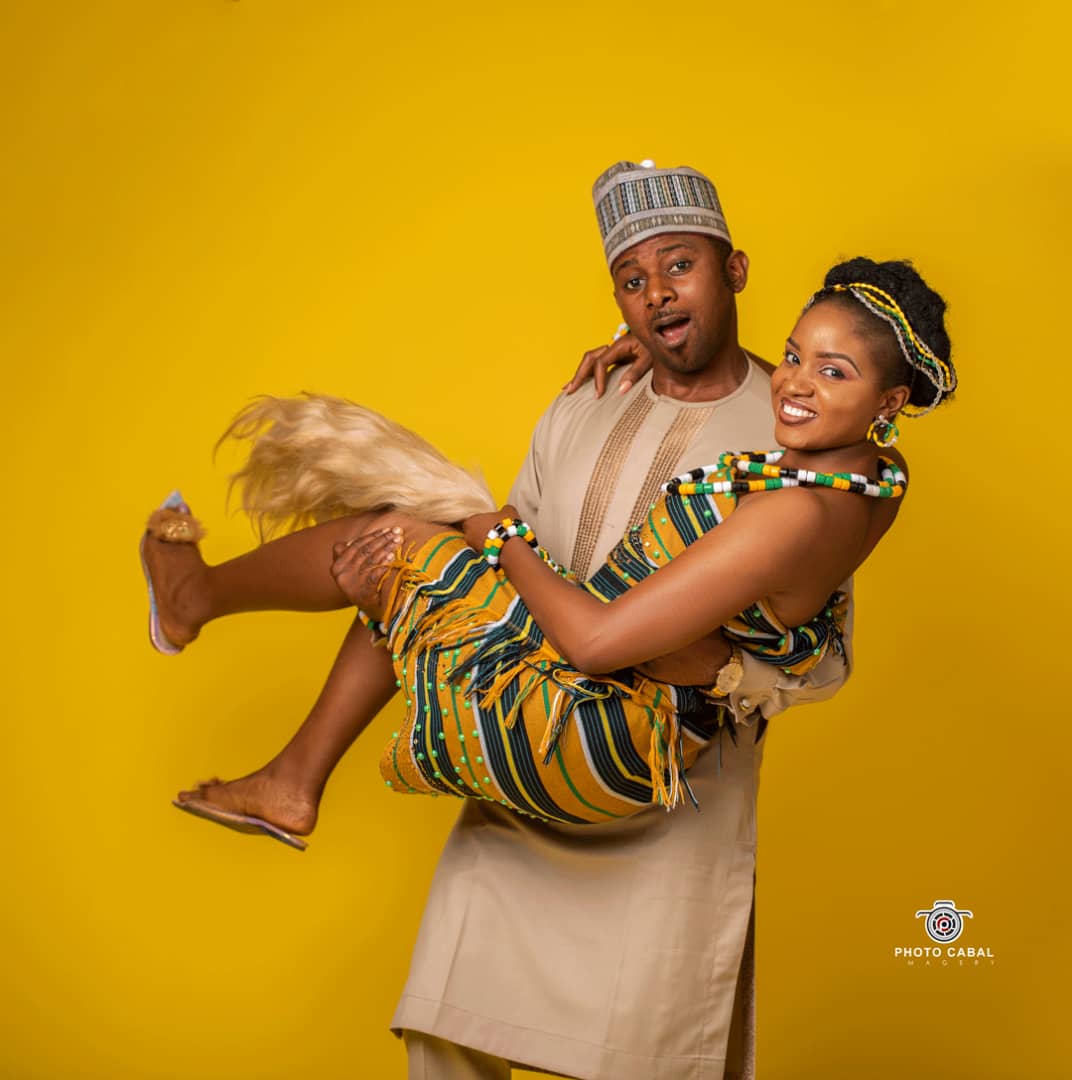 He has managed and promoted several Artists and reputable brands across Nigeria, including the famous Style Plus Crew. He is also a key and cardinal members of the popular and prestigious Who is Who Awards and also the Secretary of one of Nigeria's fastest growing Association, the OMC Brotherhood.

With exceptional track records as a media personality with Armed Forces Radio and Anchor Person of the 10:00am Thursday Political Program, Victor has remained objective, focused and determined in the active services of holding the government responsible to the people. 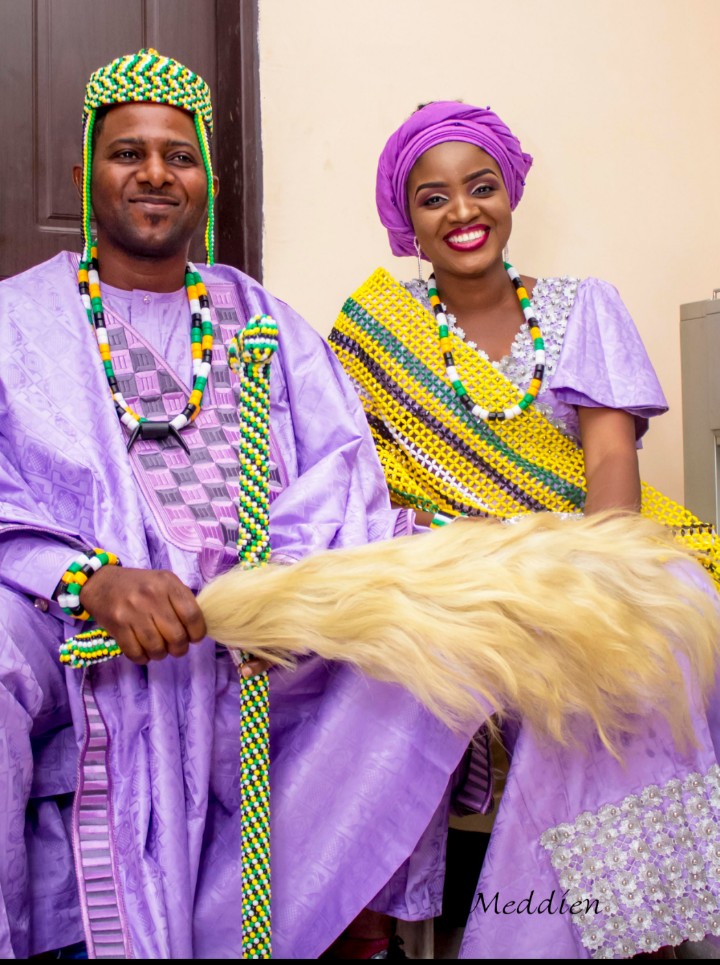 Posted by Daniel Update at 4:41 AM