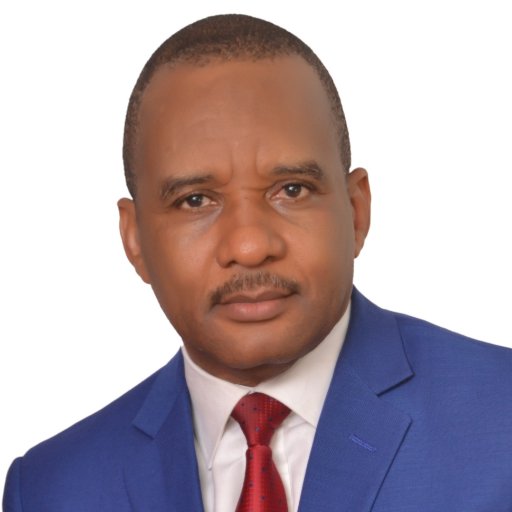 President Muhammadu Buhari has approved the appointment of Bashir Jamoh as the new director-general of the Nigerian Maritime Administration and Safety Agency (NIMASA).

He will replace Dakuku Peterside who was appointed in 2016 to head the maritime agency.

The newly appointed DG is currently the executive director for admin and finance at NIMASA, a report by TheCable has revealed.

Jamoh, who hails from Kaduna, is also the current president of the Chartered Institute of Transport Administration of Nigeria (CIoTA).

The 56-year-old holds a PhD from the University of Port Harcourt, specialising in logistics and transport management.

TheCable also understands that he has 32 years of professional experience in the transportation and maritime sector.

He is also the author of the book, Harnessing Nigeria’s Maritime Assets: Past, Present and Future.

He served with the Kaduna state government before transferring his services to the then National Maritime Authority (NMA) in 1994.
Posted by Daniel Update at 9:03 PM