Reno Omokri Blows Hot As He Reacts To Sanusi's Dethronement 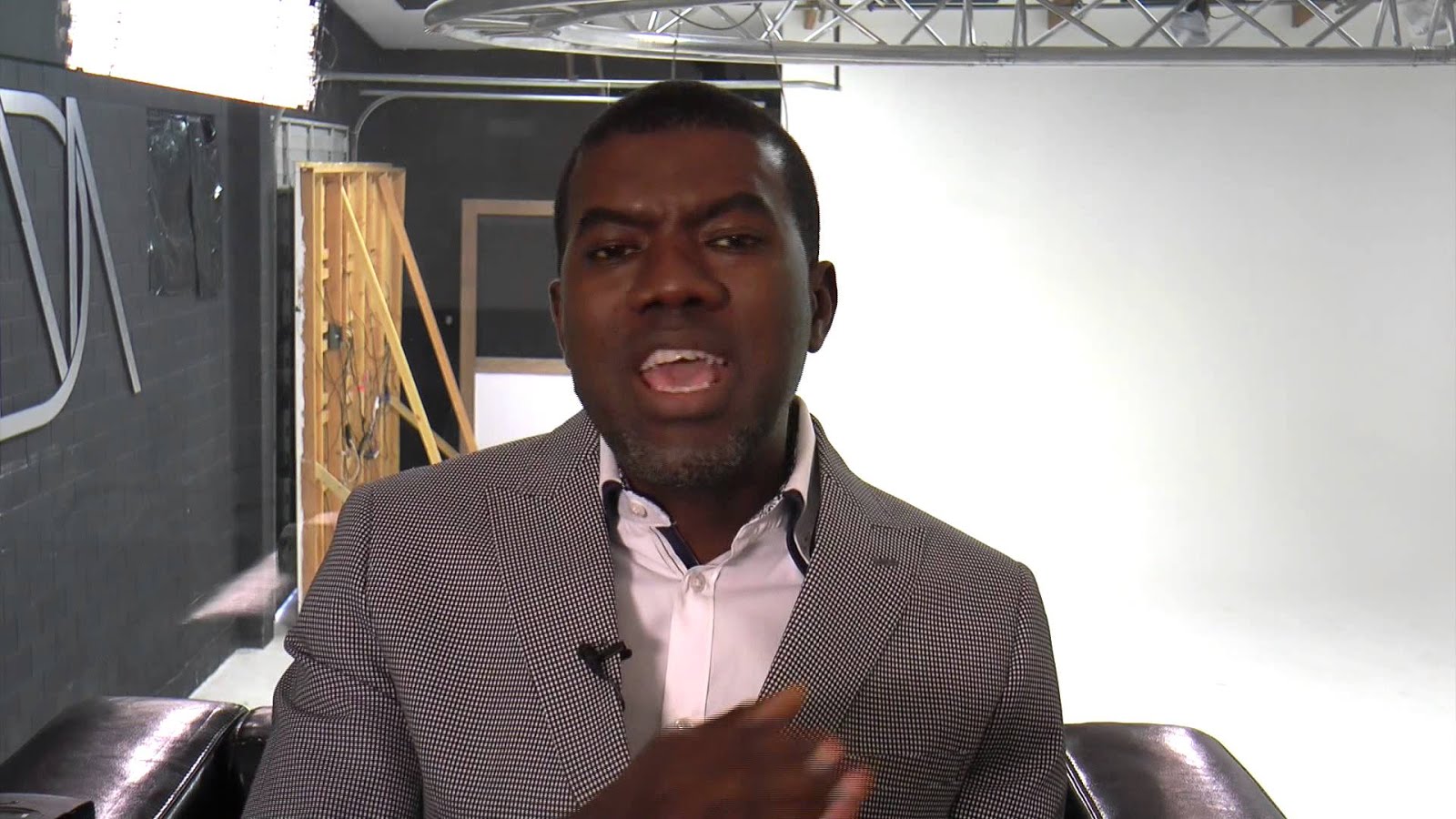 Reno Omokri, a former aide to ex-President Goodluck Jonathan has broken his silence following the dethronement of Emir of Kano, Sanusi Lamido Sanusi.

Omokri, attacked the former monarch describing him as a “liar and manipulative” person.

He said the former Central Bank of Nigeria, CBN, Governor got what he deserved.

This is coming after the Kano State Government under the leadership of Governor Abdullahi Ganduje disclosed the immediate dethronement Sanusi on Monday due to his total disrespect to the lawful instructions from the government and the lawful authorities.

In a tweet, the former presidential aide also recalled that he once said those who lied against Jonathan would pay.

He tweeted: “Last year, I said everyone who falsely accused @GEJonathan, would pay for it. Sanusi Lamido Sanusi is a liar and a manipulative individual, who deliberately lied against GEJ to facilitate the election of General @MBuhari. He has his Buhari. Is he happy?”
Posted by Daniel Update at 12:00 AM