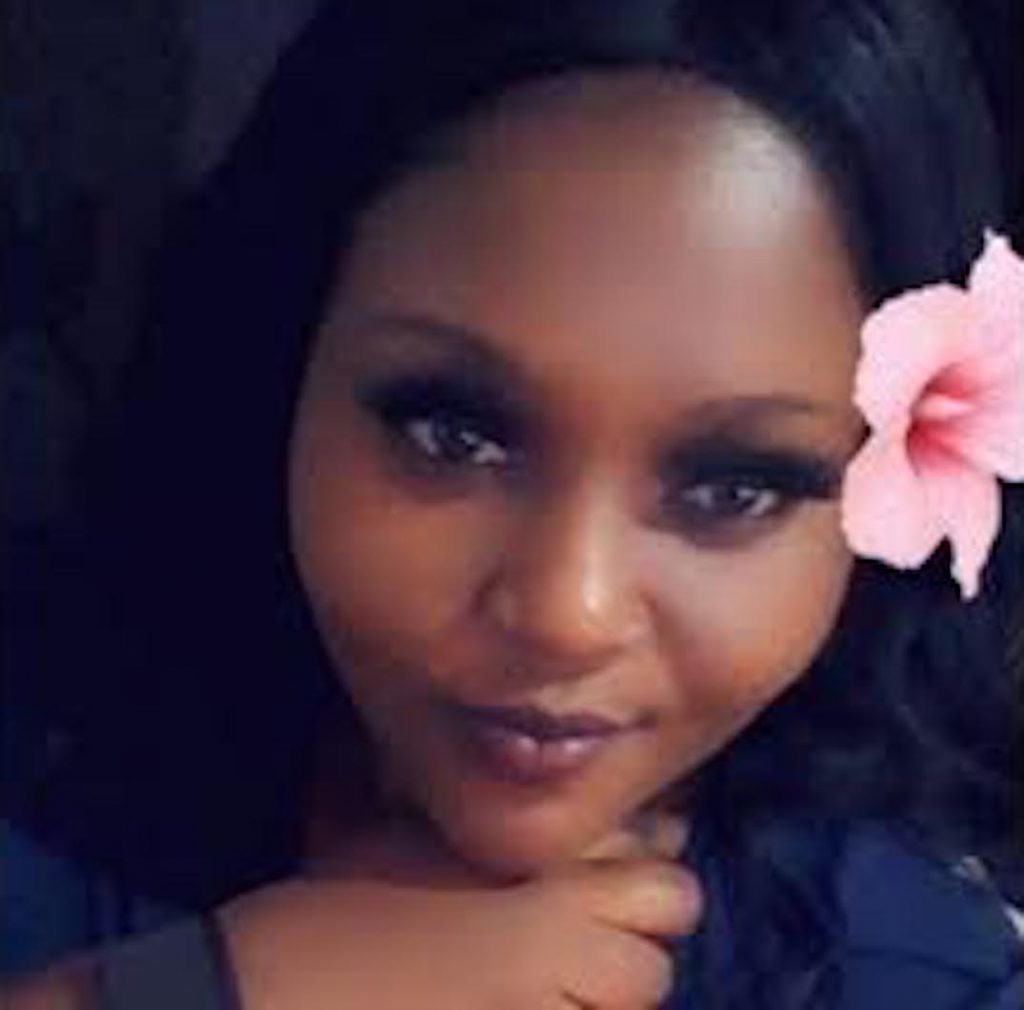 According to a report by Sun News, a female National Youth Service Corps (NYSC) member identified as Amaka Asikaogu has died in an Abuja hotel a few days to the end of her service, following her meeting with a yet to be identified male companion.

Preliminary findings by Sun News revealed that late Amaka and her male friend checked into the New England Hotel in Abuja on Saturday evening, after which the man ordered for food and drinks.

Shortly after the two were served their order, the man left the hotel leaving Amaka in the room. As gathered, the hotel staff who saw the man leaving the hotel asked about the lady (Amaka) that accompanied him, and he assured them that she is fine and was alone in the room.

The hotel workers had nonetheless checked on Amaka by placing a call to her room, which she answered, confirming that she was fine and alone in the room. She was said to have been alone in the room till the following day. When it was time to check out, however, Amaka was not seen. The management was worried and had to force their way to the room and found Amaka’s lifeless body in the room.

A distant family friend who pleaded anonymity told Sun News that her parents had sent her money for rent when she complained that the person she was staying with asked her to leave the house.

The family friend said: “It was like she was waiting for the end of the weekend before she get the accommodation before the unfortunate incident happened.”
Posted by Daniel Update at 11:52 PM