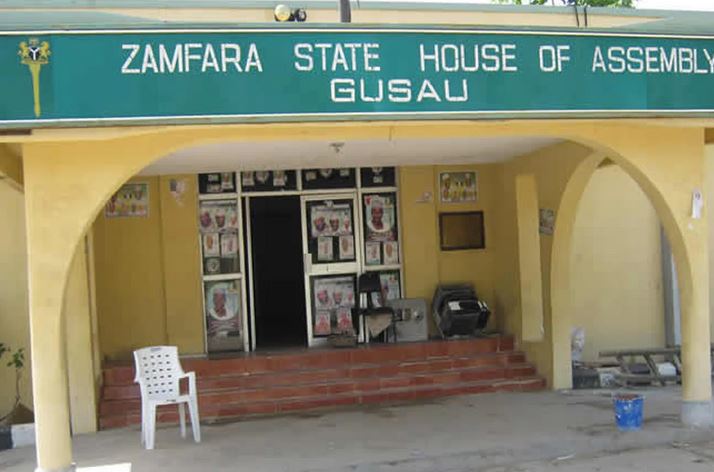 Until his death, he was the Chairman, House Committee on Local Government and Chieftaincy Affairs.

He was buried in his hometown, Birnin Tudu in Bakura Local Government.

His funeral was attended by the Speaker of the House, Nasiru Muazu Magarya, and other prominent personalities.