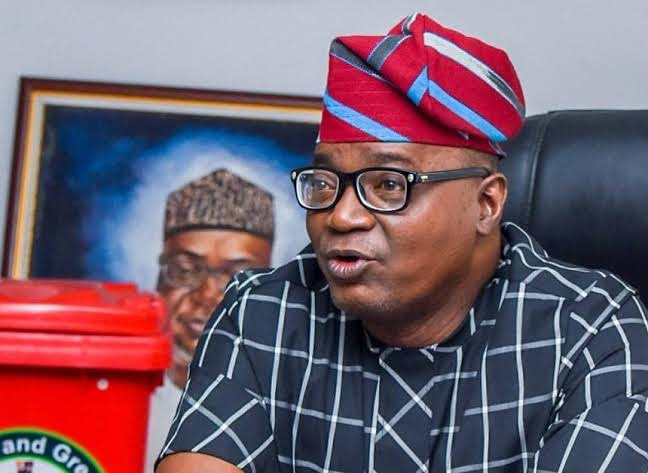 The commissioner for Environment and Natural Resource of Oyo State, Honourable Kehinde Ayoola is dead.

A statement signed by the Chief Press Secretary to the state Governor, Seyi Makinde, on Thursday, announced the death of the honorable.

According to the statement, two weeks ago, the commissioner drove himself to Frontida Critical Care Hospital, Iyaganku, Ibadan for medical check up and was placed on bed rest thereafter.

Kehinde Ayoola was confirmed dead this morning, Thursday, 14 May, 2020.