"My Wife Is Ruining My Calling" - Pastor Cries Out In Court 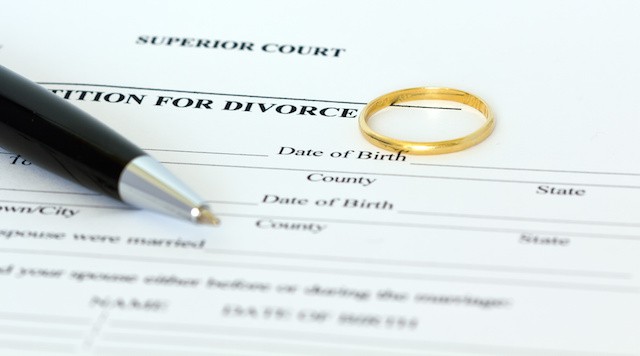 A Pastor identified as Adebayo Bamidele, on Tuesday prayed a Customary Court sitting in Mapo, Ibadan to dissolve his 17-year-old marriage to his wife, Felicia.

Bamidele said his estranged wife indulged in acts that were ruining his spiritual calling, NAN reports.

“She makes damaging allegations against me before members of the congregation. She has rendered me jobless. My members have all left my church.”

The pastor recalled that he was beaten up by some members of the church following Felicia’s allegations against him.

He said Felicia told them that he was using black magic and charms to take away their glory.

“They beat me mercilessly, tore my clothes, I almost died. She now claims to own the church. The truth is that we contributed resources to build the church. I have lost my means of sustenance to her evil antics against me.”

Speaking, Felicia stated that she provided N340,000 for the church to take off.

She accused Bamidele of having an affair with a widow.

“They already live together, he must return my part of the investment. I later noticed that he was manipulating me spiritually and physically. Sometimes, he gives me charms to put under my pillow at night. I saw that my life was no longer the same.”

President of the court, Ademola Odunade, dissolved the union.

He ruled that both parties were not ready to give peace a chance.

Posted by Daniel Update at 1:46 AM