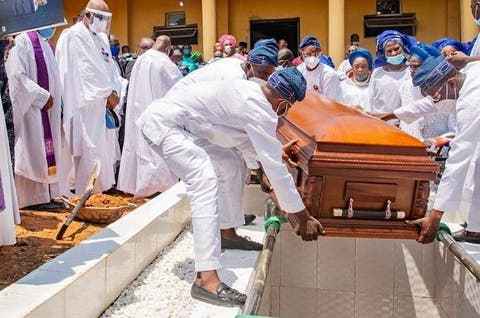 The leader of the Afenifere cultural group, who was also a Second Republic Senator, Pa Ayo Fasanmi has been buried.

The Governor of Ekiti State, Kayode Fayemi paid a touching tribute to the deceased during the burial service, saying that the death of the statesman has robbed him of a godfather, counsellor, advocate and father.

He said that his government was already constructing a secondary school to honour the deceased before his death. He however expressed his regrets that Pa Ayo Fasanmi died before the inauguration of the school.

He also gave details into Pa Ayo Fasanmi’s life and legacy as follows: “He proved his political mettle in 1964 when he was elected as a member of the Federal House of Representatives before 1966 and he got imprisoned in Agodi Prison and was later released.


“He offered to serve as governor of the old Ondo state in 1978 and slugged it out with Chief Michael Adekunle Ajasin who defeated him in the primary.


“One legacy for which Baba would be fondly remembered was his credential of incorruptibility. He was a man of tall integrity and honesty.


“It would be recalled that he was the first to start the Anti-Bribery and Corruption Committee in 1973 under Col. Oluwole Rotimi of the Western Region.


“Chief Ayo Fasanmi has come, he has seen and conquered. He conquered human cravings, vanity of power, ostentation, greed and malice.”

Governor Rotimi Akeredolu of Ondo State, who was also present at the burial service, said “Baba living long for 94 years was not what we are celebrating, but we are celebrating how many lives he had impacted on. He lived an impactful life. He was not petty but he spoke truth, lived a remarkable life and was one politician who became senator and came home to rest.” 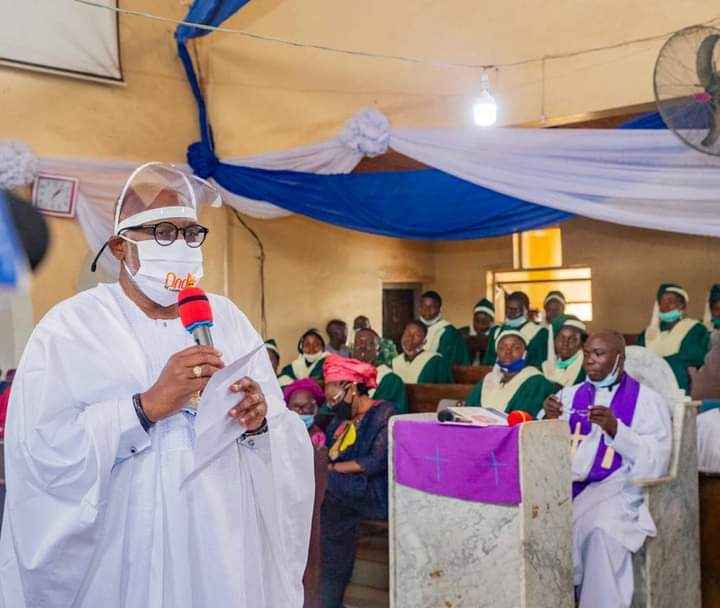 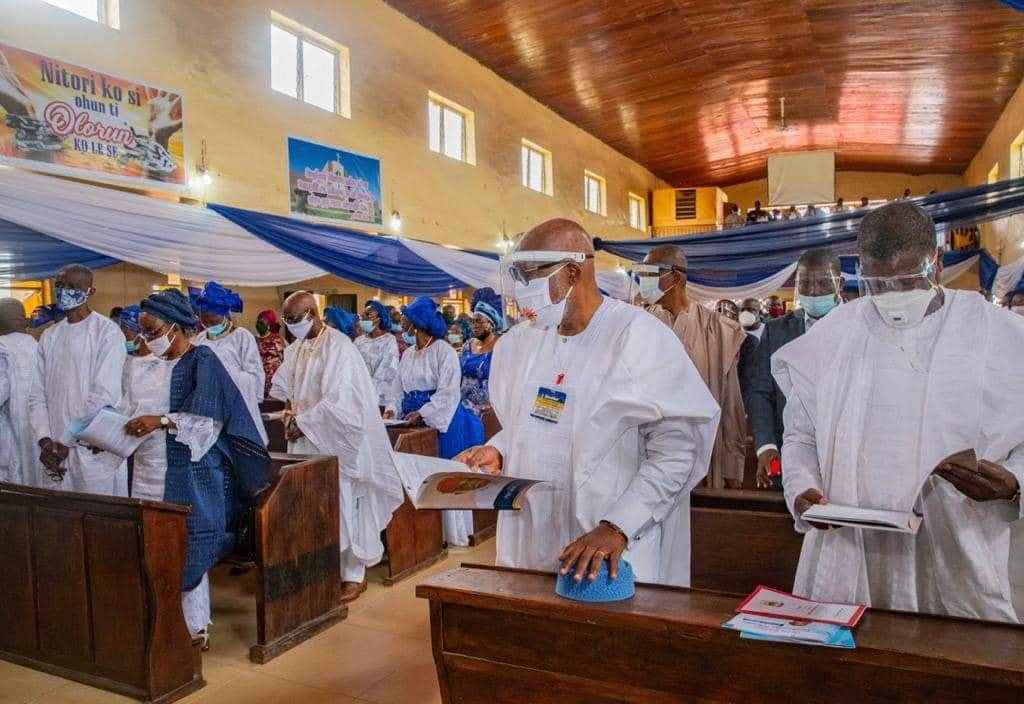