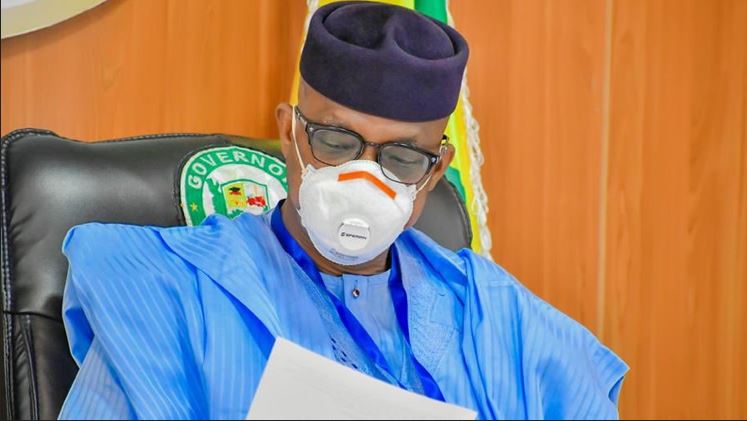 The Organised labour in Ogun State has called off its one-week warning strike after a marathon meeting with the officials of the state government.

Chairman of the Nigeria Labour Congress in the state, Emmanuel Bankole, announced this on Friday after a closed-door meeting held at the Governor’s office, Oke-Mosan, Abeokuta.

Arising from the meeting, Bankole said the union leaders had secured the commitment of the government on their demands.

The organised labour had on Wednesday commenced a week warning strike over minimum wage, unpaid Contributory Pension Scheme; non-promotion of staff since 2018 and unpaid leave allowances to all employees since 2015.

While calling off the strike, Bankole who was flanked by leaders of other unions, said, “I want to urge our members across the state that we have been able to get the commitment of the government as to the welfare matters, hence, the strike is hereby called off, thank you.”

Posted by Daniel Update at 1:35 AM