The Federal Executive Council (FEC) has approved the establishment of a new anti-corruption agency. 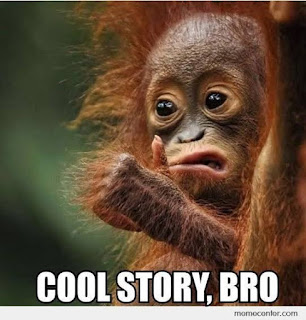 which will be saddled with proper coordination of all recovered looted assets.
Just when we thought our leaders couldn't come up with any more surprises this year....
After the FEC meeting on Wednesday, the Minister of Justice, Abubakar Malami explained that assets recovered have been in the hands of several agencies and that better coordination will encourage international/overall coordination in recovering more looted assets. 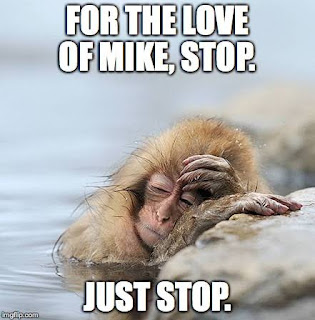 The Attorney-General of the Federation (AGF), explained that once the bill becomes law and the agency is established, it would see to proper documentation and management of such recovered assets and thereby guarantee transparency and accountability 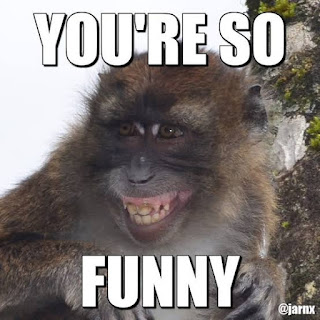 Now we are supposed to accept everything "hook,line,and sinker". Setting aside the fact that there are more pressing issues, and loads of misappropriated funds still unaccounted for, I'd bet soon it would be stated that a certain bla bla bla billions was funded into the establishment of the new agency to fight corruption.
An irritating case of robbing peter to pay Paul and using the cat to bait the cat.
Posted by Zion Rufus at 5:06 AM