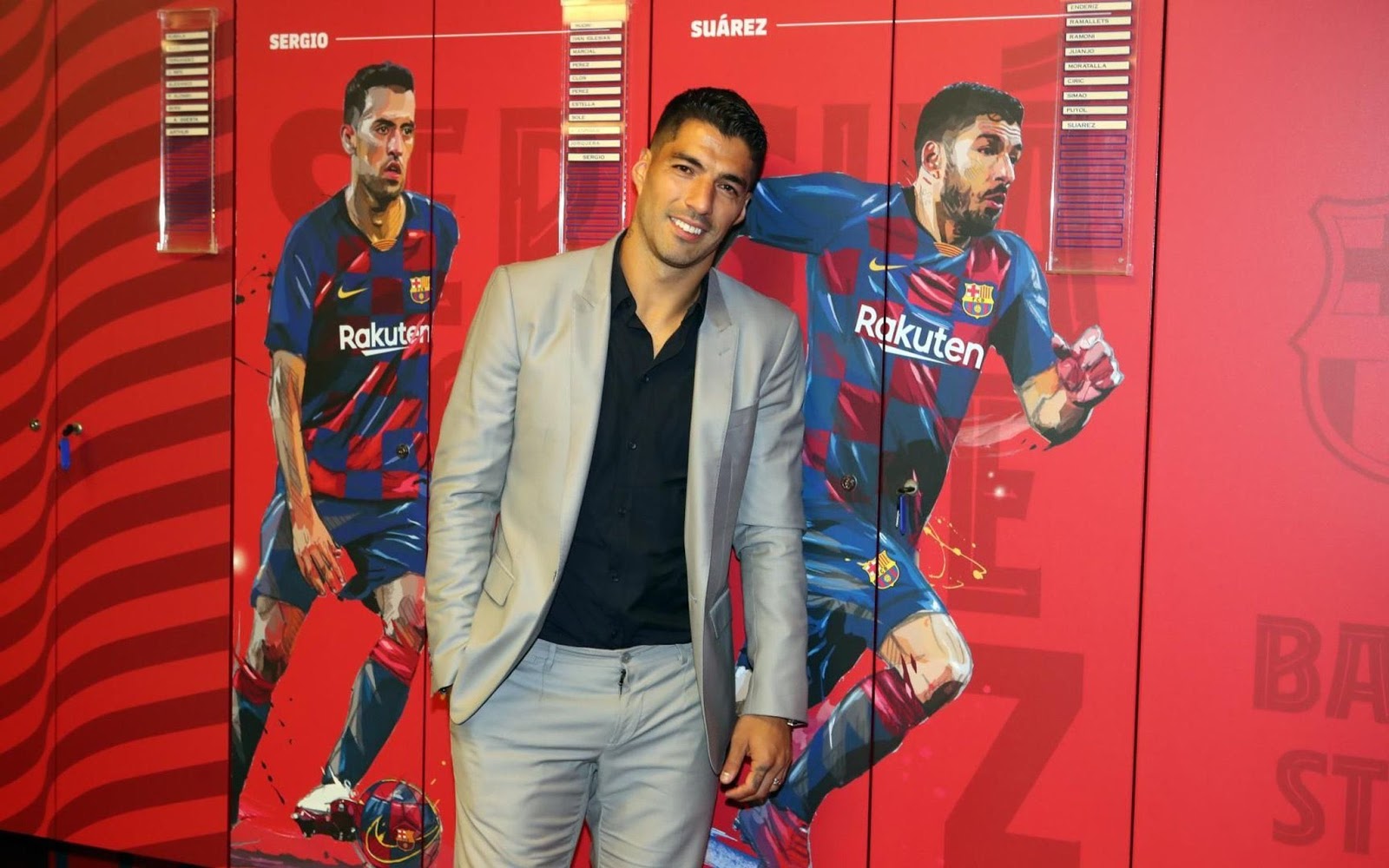 Spanish outfit Atletico de Madrid has announced the signing of Uruguayan forward, Luis Suarez from rival team Barcelona.
Suarez arrives at the Wanda Metropolitano Stadium after being deemed surplus to requirements by Barca's new coach, Ronald Koeman.
According to a statement on Atletico's website, "Atlético de Madrid and FC Barcelona have reached an agreement over the transfer of Luis Suárez, subject to passing his medical and agreeing and formalising the Uruguayan's contract with our club."
Suarez leaves Barcelona as the club's third-highest scorer of all time with 198 goals.
Posted by Asiwaju Cephas at 9:46 AM