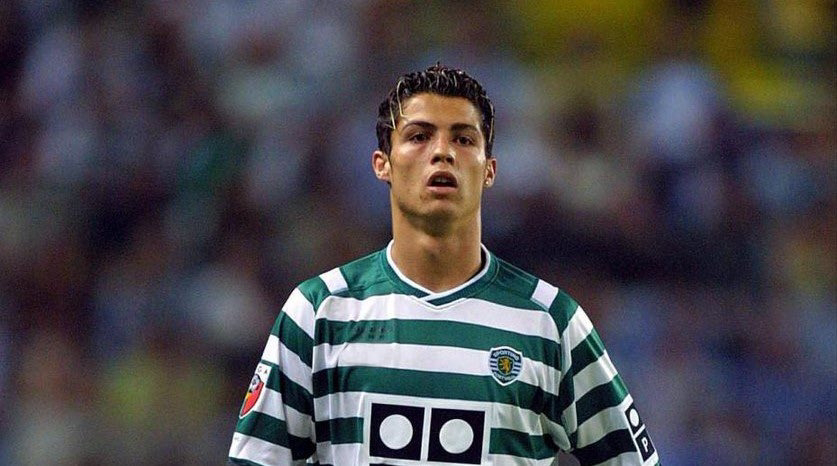 Portuguese club Sporting C.P has announced that they have renamed the academy after former player Cristiano Ronaldo.
The Juventus star started his journey of going to become one of the world best players to have ever played the game of football at the Jose Alvalade Stadium in 2002.
In an official statement released by the  club on their website today, "It is with great honour that Sporting Clube de Portugal informs that the Clube Academy will be renamed Academia Cristiano Ronaldo.
"The good son makes the house and the and the house that made Cristiano Ronaldo now welcomes his name in honour of the end who became the best Portuguese player of all time, the best player in the world, was awarded the Ballon d'Or five times and captained the national team to European and Nations League success.
"Cristiano Ronaldo joined the Leonina family in 1997 at the age of 12. On August 14, 2002, at just 17 years old, he made his senior debut against Inter.

"The Academy will thus immortalize the name of the greatest symbol ever formed and that will be an inspiration to follow for all the youngest talents.

"On a date set to be announced, and as soon as conditions permit, the club will make the official inauguration.

"This tribute is part of  project to recognize several reference points of the club, including some of the greatest talents produced by the Academy, whose training camps will receive their names. This list will be announced shortly.

"The Cristiano Ronaldo Academy will represent ADN Sporting in it's excellence and will follow the destinie of the one that now gives its name; to be the best in the world.

"Congratulations to the player Cristiano for his entire journey, thanks to Leão Ronaldo for all his effort, dedication devotion and glory.