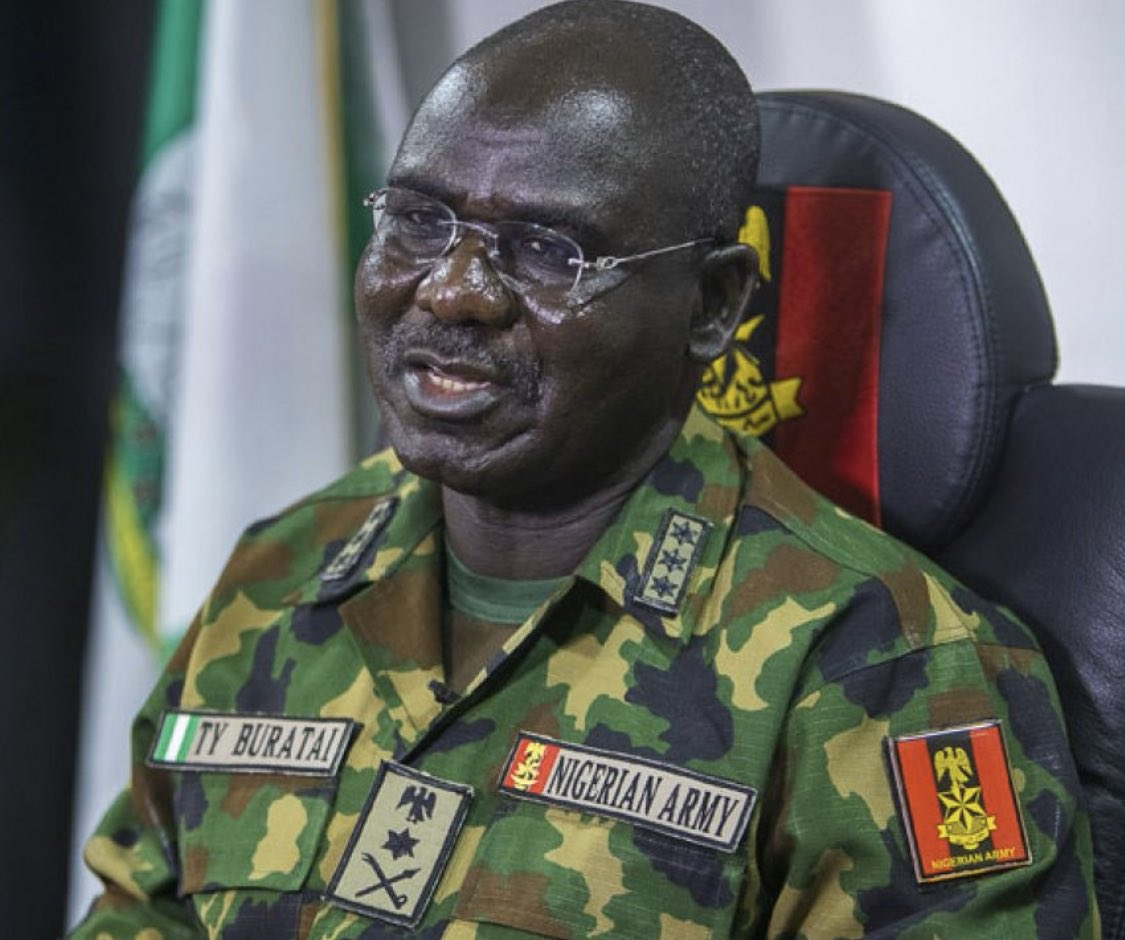 In a shocking twist of events, the Nigerian Army has finally owned up to being the security officials on ground at the Lekki Tollgate incident after initially denying.
The Army had initially tagged every reports of them being at the venue of the protests which saw lives lost and many others injured as fake news.
However, in a statement signed by its Spokesperson, Olaniyi Osoba, the Army has now revealed they were invited by the Lagos state government to enforce the curfew.

“The attention of Headquarters 81 Division Nigerian Army has been drawn to a viral video on social media in which it was alleged that civilians protesters were massacred by soldiers at Lekki toll plaza.”

“This allegation is untrue, unfounded and aimed at causing anarchy in the country. At no time did soldiers of the Nigerian Army open fire on any civilian.”

“From the onset of the ENDSARS protest, there was no time personnel of 81 Division Nigerian Army Lagos, were involved.”

Mr Olaniyi added that there were “glaring and convincing evidence to attest that no protester was shot by the soldiers.”

Posted by Asiwaju Cephas at 1:04 PM