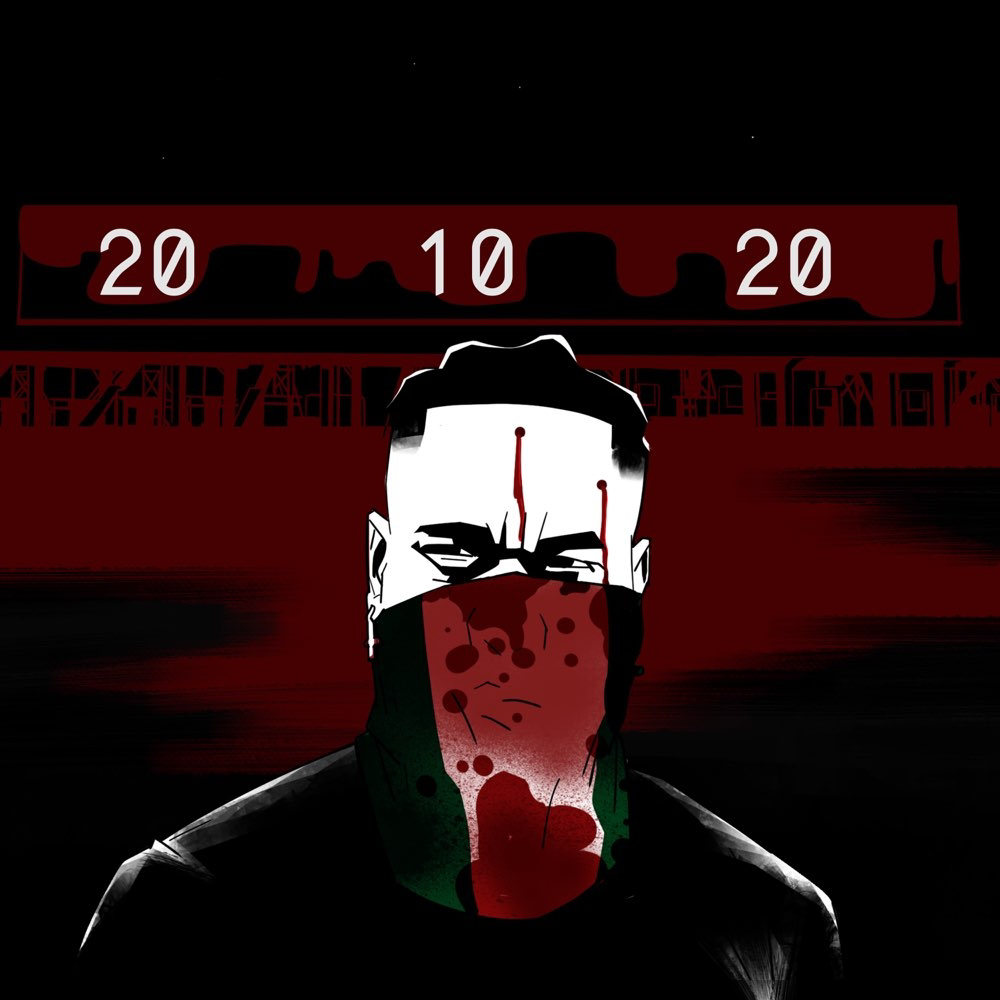 Nigeria's Afro-pop king, Burna Boy has released a new single which was composed for the victims of the Lekki Tollgate incident.
The single which is titled 20:10:20, the date protesters were shot at for defying the supposed curfew according to the Lagos State government, is a three minutes and thirty-four seconds song.
The Twice As Tall crooner took to his official Twitter handle to announce the release of the song.
He wrote:
"IN LOVING MEMORY AND RESPECT🙏🏾  https://t.co/hCNL4KZH4s"
Posted by Asiwaju Cephas at 2:33 AM