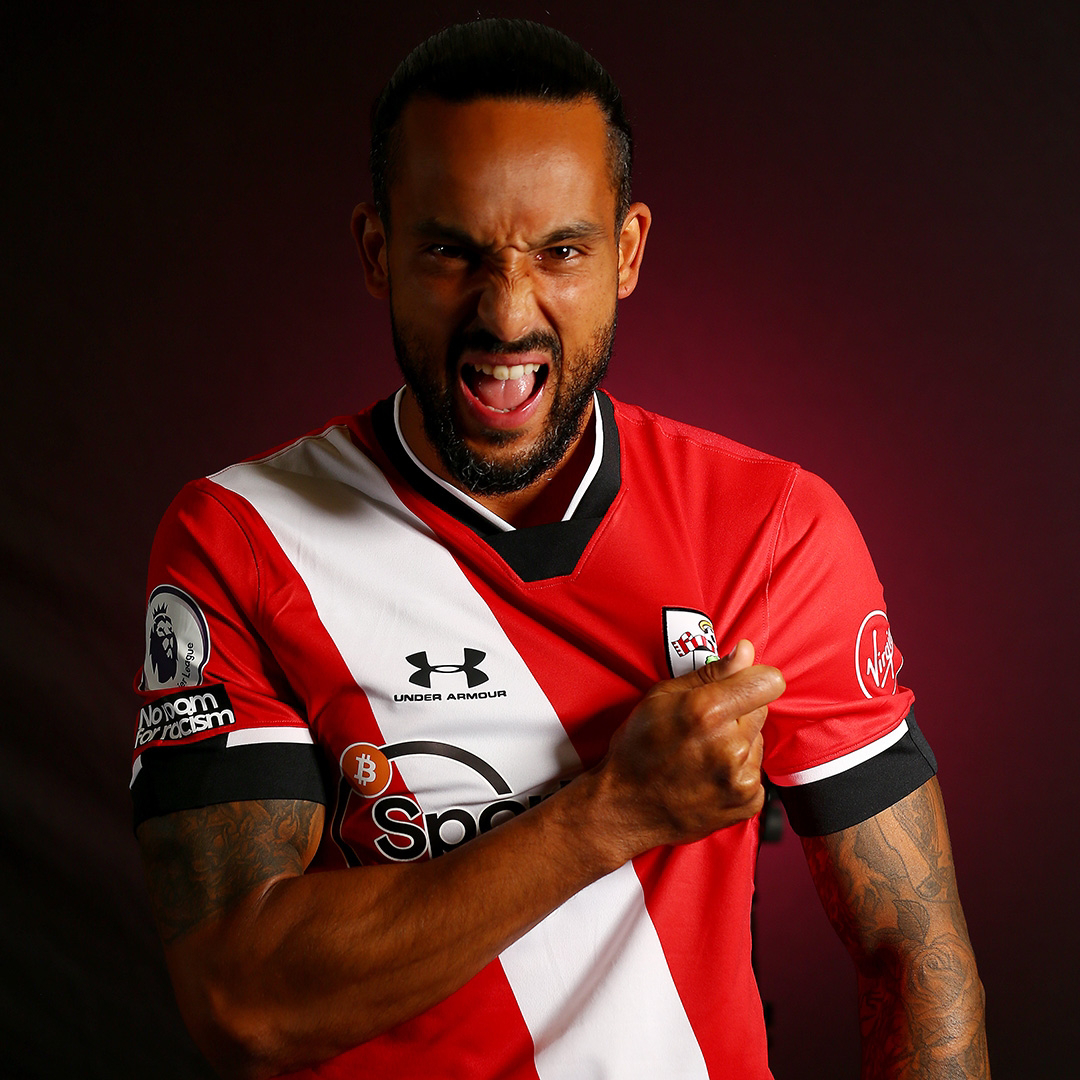 Southampton has confirmed the capture of English forward, Theo Walcott on a one-year loan deal.
The winger today becomes a Saints player once again, joining on a season-long loan from Everton almost 15 years since he departed from the south coast as a teenager.
According to a statement by the club: "Southampton Football Club is proud to announce that Theo Walcott, one of the most celebrated Academy graduates in its history, has returned to St Mary’s.
Theo Walcott said: “Theo Walcott said: “I had a few opportunities from other clubs, but as soon as Southampton came in for me, it’s part of me and has made me into the player I am. It’s in my heart.

“I will probably cry, I bet, when I first play, and it means so much. All the people that made it happen, I can’t thank them enough. Honestly, I’m so pleased.

“I was seriously lost for words when Southampton came on the table, and for me it was such an easy decision.

“To get the chance to work with the manager as well and these young players that are coming through, I feel like I’ve made the right choice.”
Posted by Asiwaju Cephas at 7:41 PM