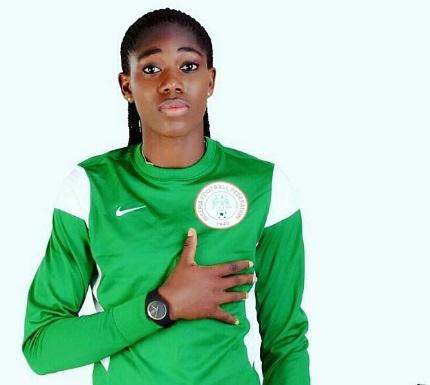 Nigerian female footballer, Asisat Oshoala has showered praises on the superstar singer, Wizkid on the newly released album, Made In Lagos.

The Super Falcons striker jokingly noted that the album is going to influence increased childbirth in the coming year, and for that, Wizkid should be held responsible.

WizKid made in Lagos album, list of songs below. 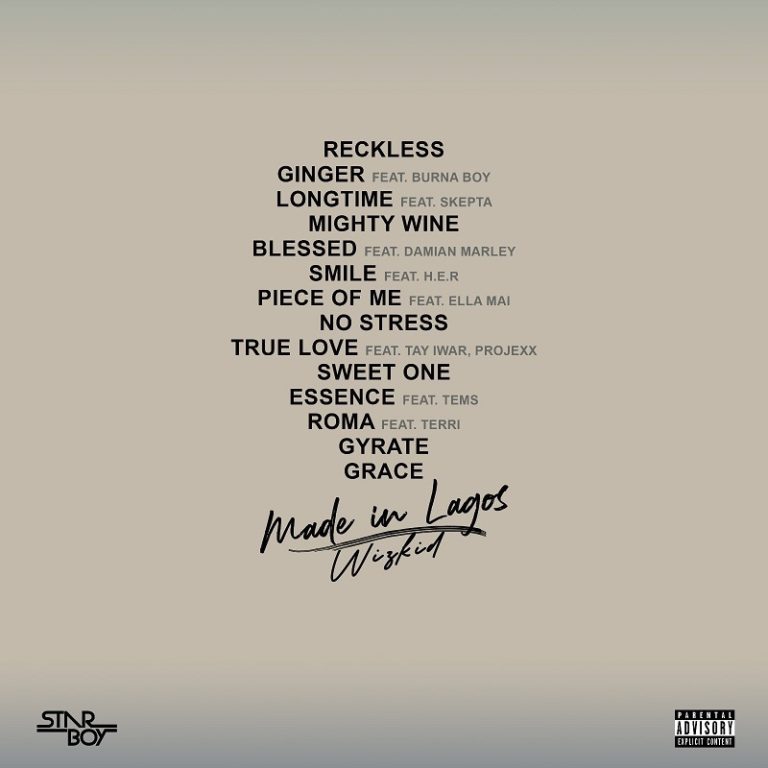