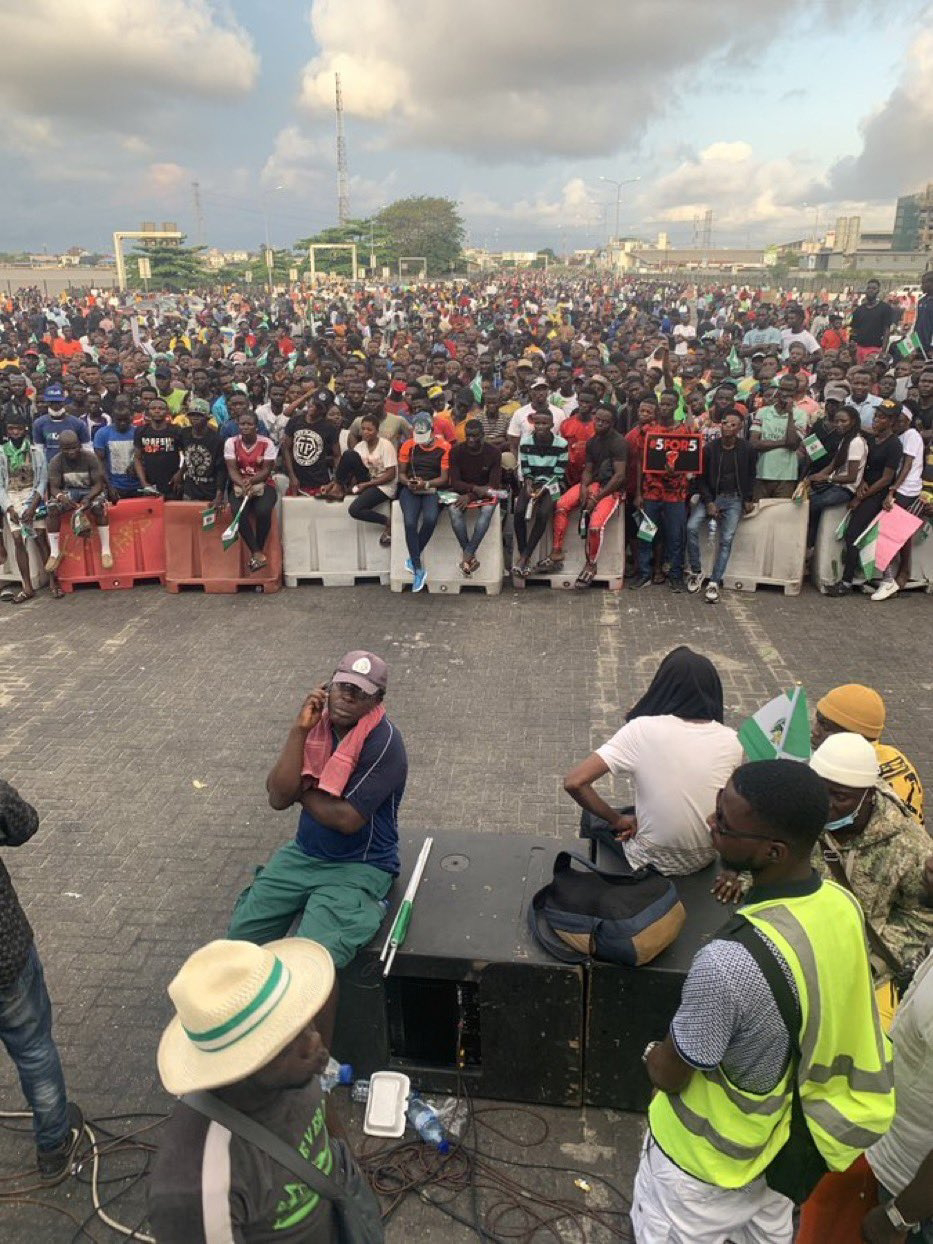 Amnesty International, a global human rights organization has confirmed that it had some of their workers threatened due to their coverage of the Lekki Tollgate shootings on the 20th of October, 2020.
In a statement released by the organization today, they were also issued an ultimatum to leave the country by a faceless and unidentified group.
The statement read: "Amnesty International draws the attention of the Nigerian authorities and the general public to the intimidation and outright threats of attacks that were issued against its staff, supporters, and premises by a faceless and unknown group at a press conference held on 4 November 2020.

“Similar faceless groups had previously invaded our office and given us ultimatum to leave Nigeria.

“Amnesty International is a global human rights movement and we are independent of any government. Our mandate is to hold authorities to account for their human right obligations and commitments. This, we have consistently done since June 1967 when we first started working in and on Nigeria.

"Every person whose rights are violated is entitled to an effective remedy. Exposing human rights violations and seeking redress for them is largely dependent on the degree of security enjoyed by civil society groups like Amnesty International.

"The Nigerian authorities owe a legal duty to ensure the protection of lives and properties of every person in the country. Malicious threats will not deter us from continuing to speak against human rights violations and abuses by state and non-state actors" the statement concluded.

Posted by Asiwaju Cephas at 3:20 PM