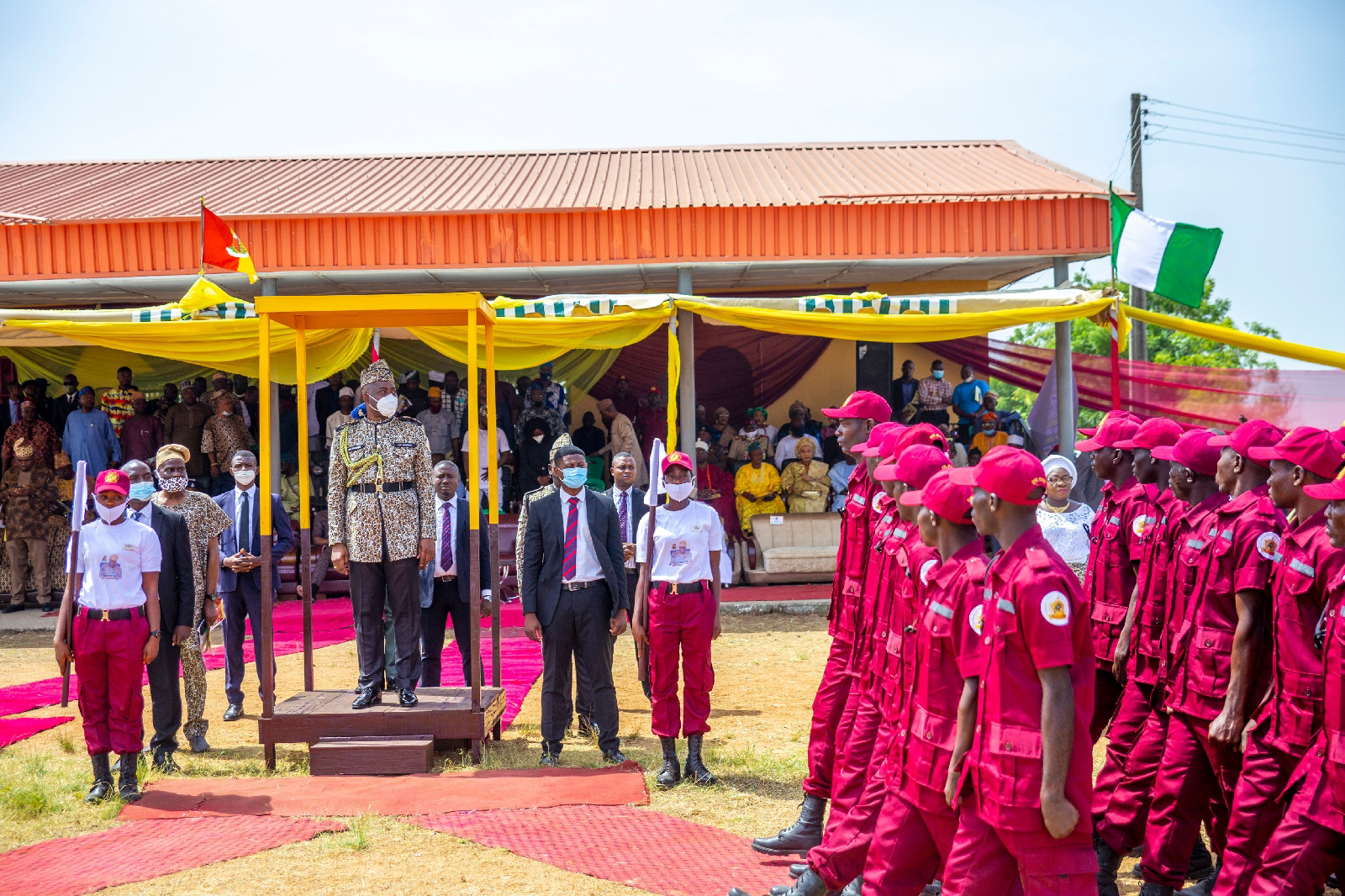 The governor of Oyo state, Engineer Seyi Makinde has declared operational the Western Nigeria Security Network codenamed Amotekun, operational in Oyo state.
About 1500 cadet officers were passed out during the inauguration ceremony which held at the Emmanuel Alayande College of Education Sports Complex yesterday. 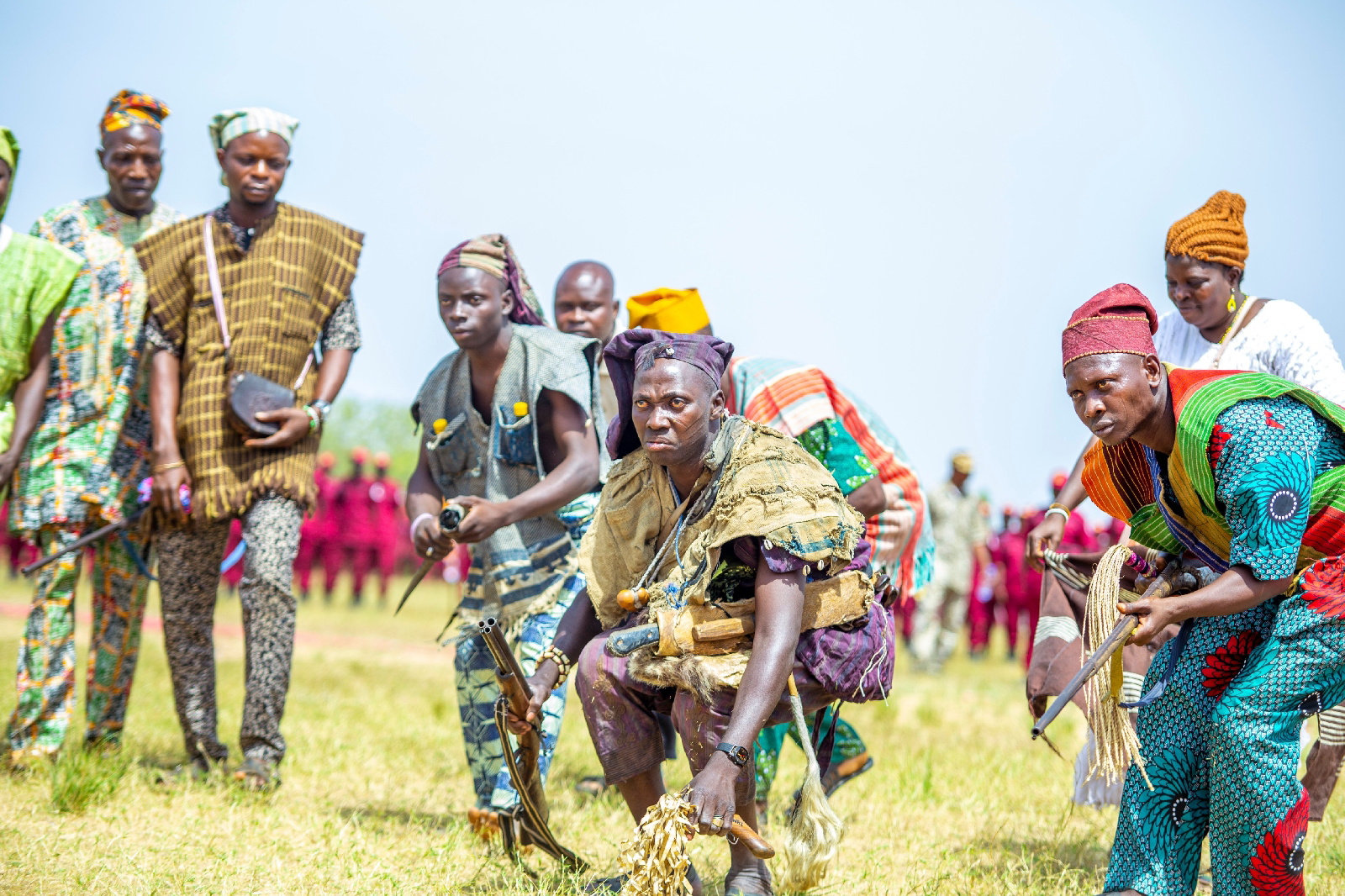 Gov. Seyi Makinde while tasking the 1500 officers to go about their duties with utmost civility also agreed to be held responsible for the outfit. 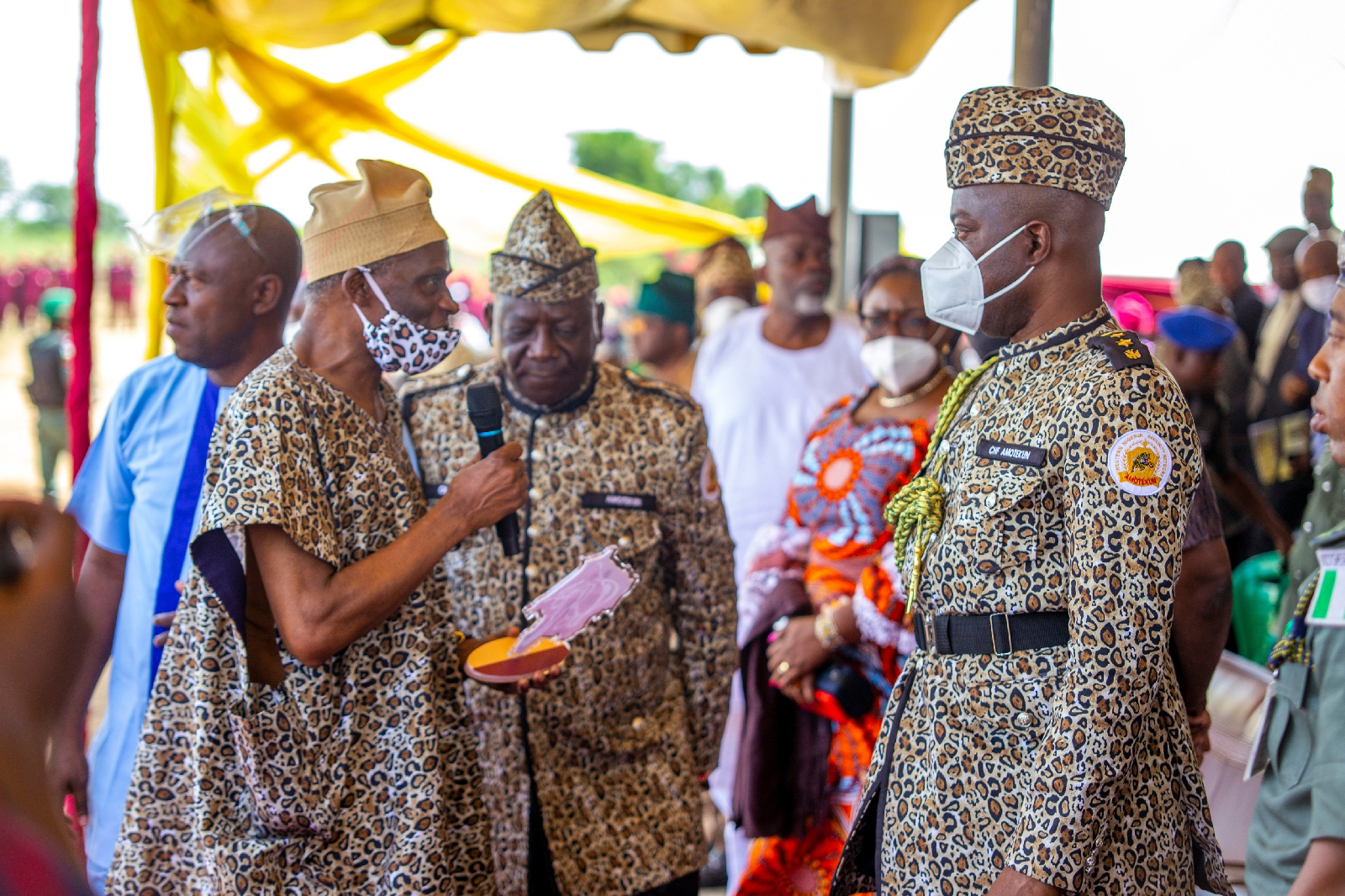 According to him, "As I said in one of my speeches following the ENDSARS protest, this is one outfit that I can boldly say, and I am saying it, hold me responsible for the actions of the members."

"They will be involved in crime prevention, investigation of crime, arrest and prosecution of persons suspected of kidnapping, terrorism, destruction of livelihood, criminal damage to properties, cultism, highway robbery and any other illegal activities,” he said. 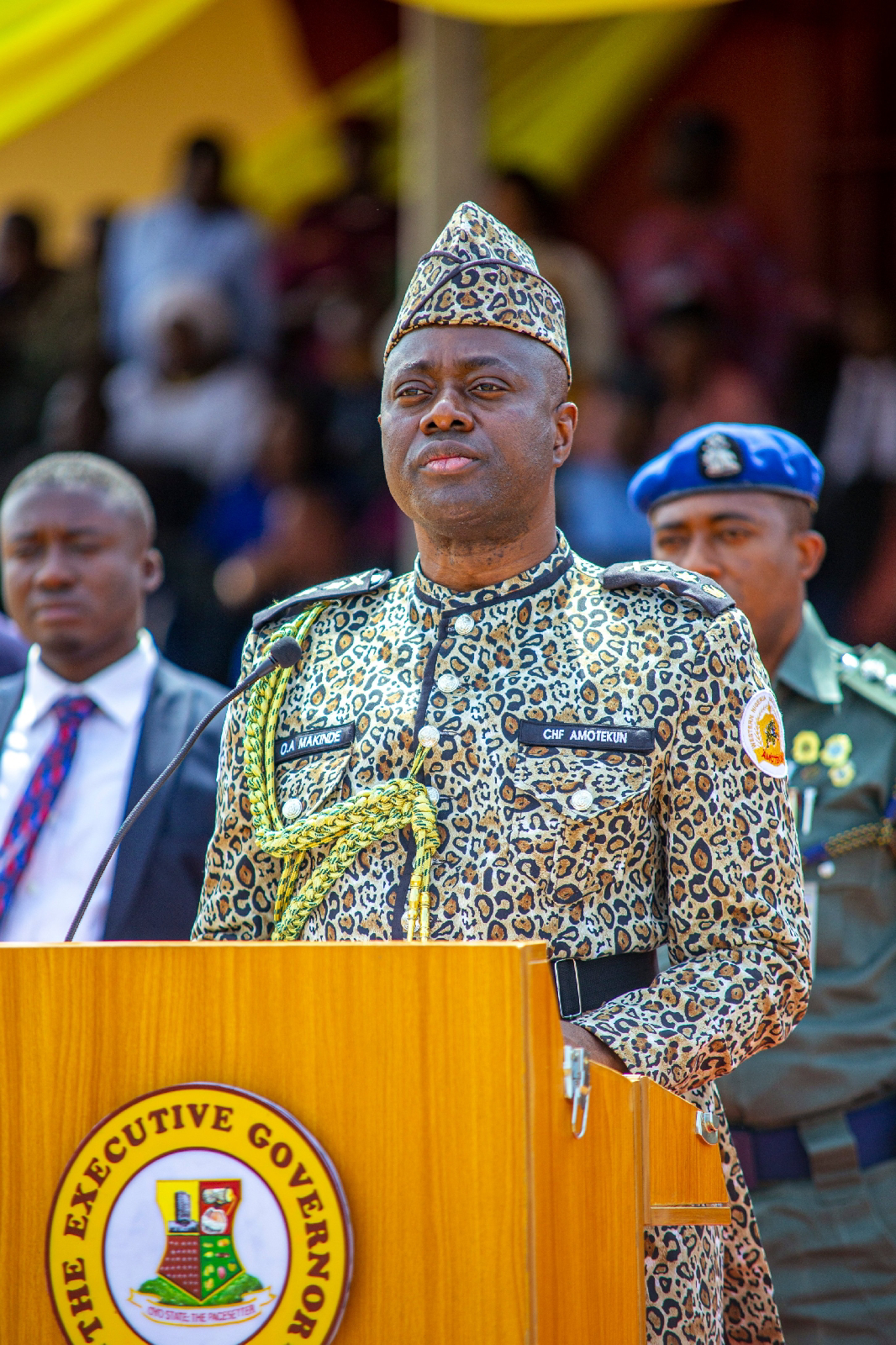 “They will also be involved in routine day and night patrol on major roads and remote areas. Members of this corps will be drafted to all the 351 wards in Oyo state. They will be our own community police so that their presence will be felt everywhere in the state. This ensures that offenders are quickly identified, arrested and promptly handed over to the nearest police station," he concluded.

Posted by Asiwaju Cephas at 3:05 AM