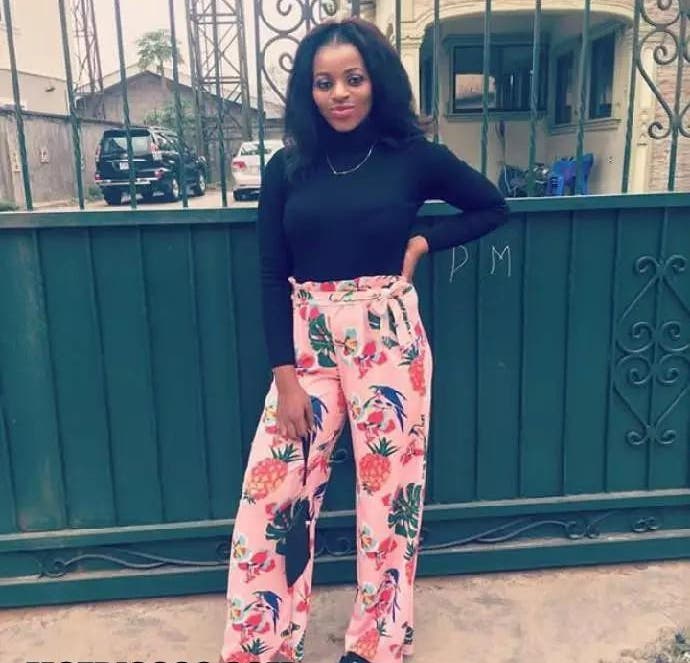 The police has been called upon to arrest and prosecute a vigilante member who shot dead a lady in Delta state for exchanging words with him.

Miss Sovereignty Iteregbe was shot dead by a vigilante member in front of her mother.

The victim was reportedly shot dead on November 15 by the vigilante operative during a verbal confrontation while she and a female friend were both returning from an outing at about 10 p.m.

The Udu unit of the Committee for the Defence of Human Rights, CDHR, asked the Commissioner of Police in the state to ensure that the vigilante operative is brought to justice.

Reacting to the incident, the Udu unit of CDHR while calling for the prosecution of the suspect who earlier went into hiding, called on the state government and relevant authorities to bring him and other perpetrators to book to serve as a deterrent to others.

The group in a statement signed by the CDHR coordinator and secretary for Udu area, Derrick Agberen and Charles Oviri respectively, also condemned the incident and harped on the need for government and the police to train local vigilante operatives on gun handling and relations with the general public.

A security source from the Ovwian police station said the suspect has since turned himself in and will be charged to court upon the conclusion of the investigation.
Posted by Daniel Update at 3:49 PM